BY IVAN SANDERS
STAR STAFF
ivan.sanders@elizabethton.com
The Elizabethton City Council met in a special called session to have a second reading and public hearing on items surrounding the Budget and Property Tax Ordinance and the School Budget Ordinance for Elizabethton City Schools.

In a previous meeting, the certified tax rate hadn’t been received so the Council had the ordinance drafted as they awaited the final rate from the state.

During the second reading and public hearing, no one spoke during the public hearing but City Manager Daniel Estes was asked by City Councilman Michael Simerly for clarification purposes that the rate they had was the same with no changes.

“The prior rate of $1.85 was the tax rate and last week we finally got the certified tax rate of $1.5706. Those .0006 of a cent puts us at revenue-neutral, so that is the new certified rate. Which is in effect the same rate as the state-certified.

“You can’t round it up but if we have to we can round it down,” Estes continued with his explanation. “We will work with our software and see if it will accommodate us. I don’t know if .0006 of a cent is going to make us or break us one way or another but that is the exact rate the state provided so we are going to leave it as is.”

Simerly also requested that Estes explain how the new certified tax rate would impact those who received in the mail updated values of their property.

“I am going to give you the two-minute version because it is particularly complicated and I would refer you to the Accessor of Property for the particular detailed version,” Estes commented.

“As state law is drafted why the number changed is this – you have to update the values of the properties on the books otherwise you have something from the stone age. So you have to go through the reappraisal process periodically to get those numbers updated at or close to market value at the time of the reappraisal.

“When you do that, the state law is drafted in so much that the government doesn’t get to benefit from that increase of what the appraisal value is,” continued Estes.

“So what they make you do is certify a new tax rate that is revenue-neutral to the government so the $1.57 is literally turning down the tax rate so that as to total appraisal that the city government doesn’t generate more money from the existing property as it was before this recertification or the reappraisal that there isn’t any more new money for us as it relates to government.

“As to the individual properties and how they get to that if your property appreciates in value higher than the average or lower than the average, but as it relates to government, we don’t receive any more tax revenue because we had to turn that tax rate back down.”

The Council voted unanimously to approve the 2021-2022 Budget and Property Tax Ordinance for the tax year 2021.

Also, with no one wishing to speak during the public hearing on the second reading of the 2021-2022 School Budget Ordinance Adoption, the roll was called and once again it was a 100 percent approval on the adoption of the ordinance. 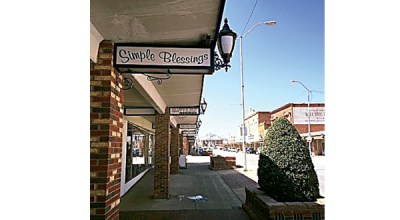 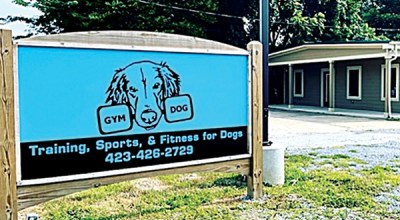