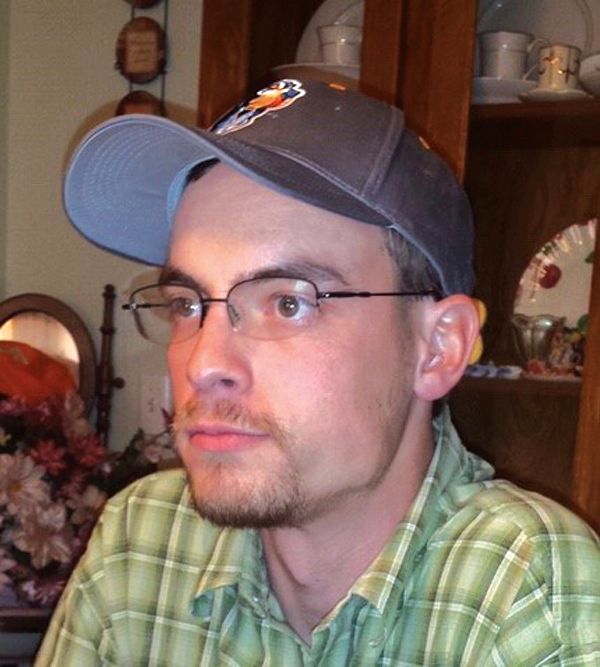 Nicholas “Nick” Rios Todd, 33, was taken from this life June 2, 2021 unexpectedly, as a result of a car accident. Born in Johnson City, Tenn., on April 21, 1988, he was the beloved son of Anthony and Leona (Wood) Todd. Nick graduated from Unicoi High School in 2006, previously worked for Crothall Laundry Service in Johnson City, and at the time of his death, was employed by LQM in Greeneville.
As a faithful member of the Lord’s Church at the Centerview congregation in Elizabethton, he created and maintained the congregation’s web page and managed the audio visual department. Nick was a kind-hearted, young gentleman who loved life and strolled about with a smile on his face. He always looked for the good in everyone he met and encouraged the people around him to be better; Nick always put others before himself.
Nick could rise to every challenge, but when it did not come to him naturally, he would research and learn until he could conquer it. Nick loved and adored his family and friends. Every friend of Nick’s, had a friend for life. Nick was very fun loving and sincere; he loved gardening, fishing, bowling, TV, movies, puzzles, playing board games, and he especially loved Tennessee Football. More than anything else, Nick was a Christian who loved God. Nick rarely complained about things and rose above the meaningless chatter in life.
He was preceded in death by his paternal grandmother, Muril Todd, and his maternal grandmother, “Mamaw,” Jalta Wood.
Nick is survived by his parents, Anthony and Leona Todd of Erwin; his sisters, Megan Todd of Knoxville and Sabrina Todd of Erwin; his brother, Curtis Todd of Erwin; his maternal grandfather, “Papaw,” Kermit Wood of Jonesborough, and his paternal grandfather, Hollis Todd of Huntsville, Ala. He leaves behind to mourn his loss uncles and aunts, Pete and LaHoma Hayner, Howell Todd, Bruce and Teryl Todd, Barry and Leigh Todd, Daniel and Ruth Wood and Melitha Benoit; several cousins; dear friends, Tony and Melissa Hoss; as well as countless other friends.
A memorial service will be held Saturday, July 10, at the Erwin Church of Christ at 710 Rock Creek Road in Erwin, Tenn., officiated by Tony Hoss and Jeff Winters, singing led by Jarred Irick. Visitation will be from 10 a.m. until 11 a.m. followed by the memorial service. Mr. Todd will be laid to rest at the Evergreen Cemetery in the mausoleum at a later date or following the memorial service. Honorary pallbearers are his family and friends. The family would like to deeply thank the Washington County Sheriff’s Department Investigators Wes McKinney and Clint Arnette for their tireless efforts and Unicoi County Sheriff Mike Hensley for his personal notification and support. The Erwin Church of Christ and Centerview Church of Christ families are greatly thanked for the prayers and support through this time. Memories and condolences can be shared at www.mtnempirecbs.com.
Mountain Empire Cremation and Burial Services, 125 East Jackson Blvd., Suite 3 Jonesborough, TN 37659, 423-547-0379, is honored to be serving the Todd Family. The Obituary was written in loving memory by his family.