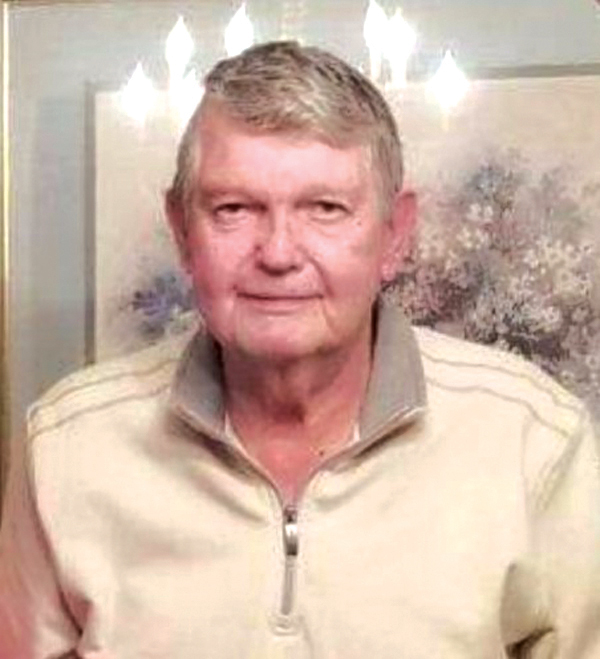 Fred B. Huskins, 82, of Johnson City, passed away on Saturday, July 3, 2021, at Johnson City Medical Center.
Fred was a resident of Johnson City. He was the son of the late Woodward and Verna Huskins.
Fred was a graduate of Happy Valley High School. He was a U..S Army veteran, Fort Bragg, N.C. Fred retired with 40 years of service as an Equipment Supervisor with Summers-Taylor. He was an avid Wood Turner, and after he retired he taught Wood Turning at WoodCraft. One of the prized pieces he made was that of a guitar that he and his son worked on together.
Fred was a race fan as well as a UT Vols fan of all sports. He was a Mason with the Johnson City Lodge #486.
In addition to his parents, Fred was preceded in death by his son, David Huskins.
Survivors include his wife of 35 years, Geraldine “Jeri” Huskins; children, Kathy Huskins and her husband Michael Sawchuk, Dan McClaskey and his wife Tina, Doug McClaskey and Diane McClaskey; one brother, Dennis Huskins and his wife Carol; two grandchildren, three great-grandchildren, two great-great-grandchildren and two nephews.
The family of Fred B. Huskins will receive friends from 5 to 7 p.m. Saturday, July 10, at Tetrick Funeral Services. The graveside committal service will be conducted at 9 a.m. Sunday at Washington County Memory Gardens with Rev. Dwight Hobbs officiating. Active pallbearers will be selected from family and friends. Honorary pallbearers will be Dick McClaskey, the Wood Turning Breakfast Crew, Jerry and Beverly Lovegrove, Richard Dwyer, Harold and Judy Pannell and Dwight Hobbs. The Johnson City VFW Post #2108 will accord military honors. Family and friends are requested to meet at the cemetery by 8:50 a.m. Sunday. In lieu of flowers the family requests that memorial contributions be made to Samaritan’s Purse in memory of Fred Huskins. Memories and condolences may be shared at www.tetrickfuneralhome.com
Tetrick Funeral Services, 3001 Peoples Street, Johnson City, TN 37604, (423) 610-7171, is honored to serve the Huskins family during this difficult time.