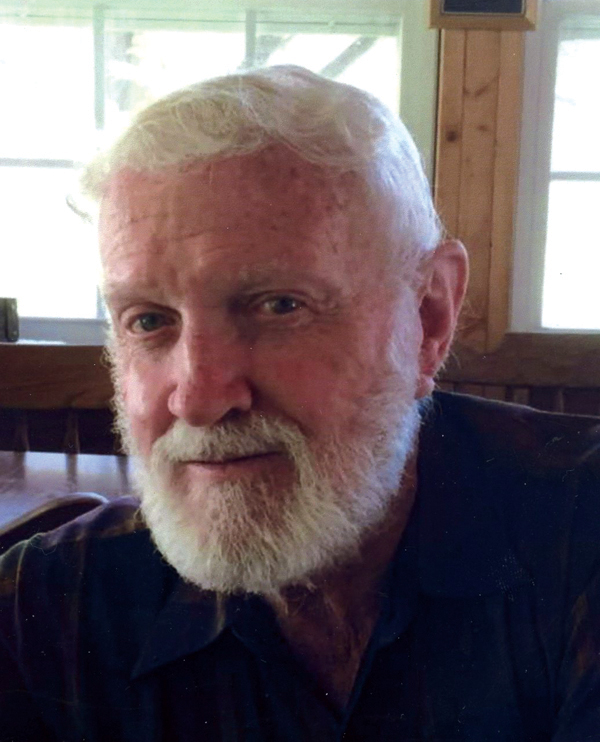 John 3-16: “For God so loved the world, that he gave his only begotten Son, that whosoever believeth in him should not perish, but have everlasting life.”
Herman Ray Deloach, 80, Hampton, Tenn., went home to be with the Lord on Wednesday, July 7, 2021, at his home.
A native of Carter County, he was a son of the late Bill and Lottie Byrd Deloach. He was also preceded in death by his wife, Dottie Deloach; brothers, Eddie and Emmit; and sister, Phyllis Deloach.
Herman was a 1960 graduate of Hampton High School. He attended Friendship Free Will Baptist Church. He worked as a pipe fitter for 35 years at Beaunit Fibers & North American Rayon Corporation. He served his country in the U.S. Army two years active and four years in the Reserve.
Herman enjoyed working in his yard and outdoors and spending time with family and friends. He was always Mr. Fixit, coming up with unique engineering skills. He was from the old school and loved the Lord and his family. He was a wonderful father and great provider.
Those left to cherish his memories include his children, Ray and wife Sherry Deloach and Anett and husband Greg Miller; grandson, Brody Deloach; sister-in-law, Kathy Deloach; and two special nieces, Holly and Kelly. Several cousins and friends also survive.
Funeral services will be conducted at 2 p.m. Saturday, July 10, at Memorial Funeral Chapel with the Rev. Danny Osborne and the Rev. Jeff McKinney officiating. Music will be provided by Friendship Free Will Baptist Church Singers and Sally McKinney. Interment will follow in the Deloach Cemetery. Active pallbearers will be Ray Deloach, Brody Deloach, Greg Miller, Stacy Street, Charlie Miller and Jamey Reynolds. Honorary pallbearers will be Randy Blevins, Ray Greene, JD Calhoun, Shon Bowery, Dean Dykes, all brothers and sisters in Christ and former co-workers. In lieu of flowers, donations may be made to Friendship Free Will Baptist Church, 472 Highway 321, Hampton, TN 37658. We would like to thank all the staff of Amedisys Hospice for their care during Herman’s illness. Military Honors will be provided by V.F.W. Post #2108. The family will receive friends from 12 noon until the service hour. Condolences may be sent to the family at our website, www.memorialfcelizabethton.com.
Memorial Funeral Chapel is serving the Deloach family.