Annual all day car show this Saturday in downtown Elizabethton 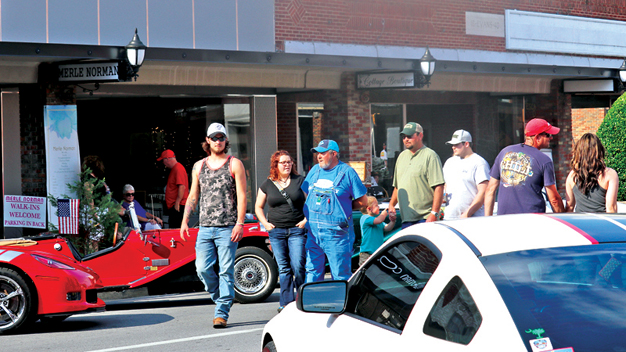 Yes, there are cars every Saturday evening in downtown Elizabethton. But, Saturday is the big car show held all day long on Elk Avenue, from 9 a.m. to 5 p.m.
This will mark the 16th year the car show has been held downtown. Club President Eddie Brumitt said the show is held each year to support the Carter County Car Club’s charities.
In addition to raising money for charities, there will be plenty of prizes. The club will present 16 trophies and 100 plaques. The registration fee for each car participating is $20.
Following the car show, the regular cruise-in will be held in downtown Elizabethton from 5 to 8 p.m.
Last year the club raised $21,990, which was donated to charities. A lot of the money was raised at the one-day show. The rest was raised during weekly cruise-ins.
Charities supported by the Car Club are Salvation Army Angel Tree, Elizabethton-Carter County Boys and Girls Club, Dolly Parton Imagination Library, Carter County Schools Accelerated Reader Program, Back to School Bash Backpack Program, Children’s Evangelism Program, Friends Down Syndrome Program, and Isaiah 117 House. 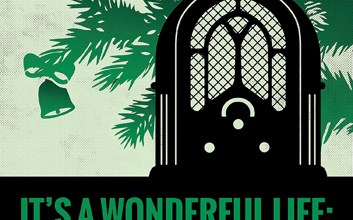 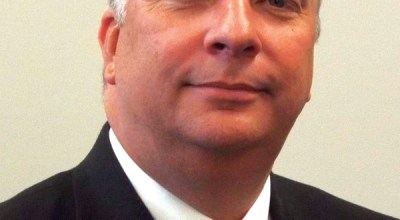