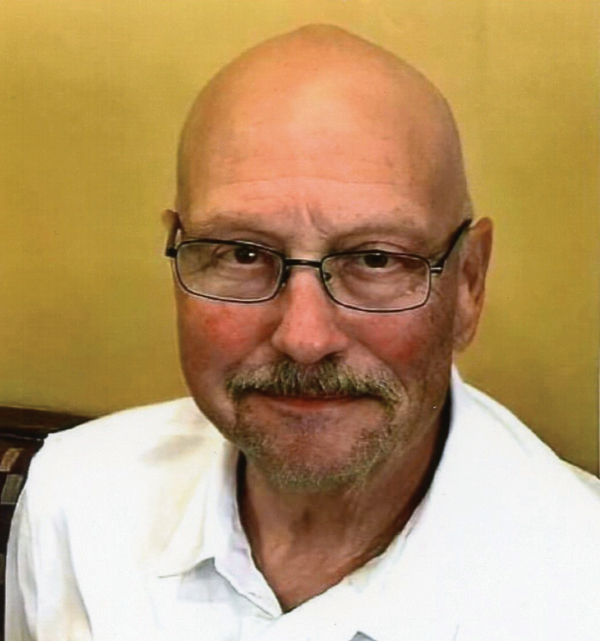 Terry Allen Ward, 72, Elizabethton, went to be with his Lord on Saturday, July 10, 2021, at Sycamore Shoals Hospital. He was born July 12, 1948 in Elizabethton to the late Robert Eugene and Dorothy Alice Ward.
Terry was a graduate of Buckeye High School, Medina, Ohio. He was in the construction business. He was also a Pastor who loved serving his Lord, and had served the following churches: Cobbs Creek Baptist Church, Butler, Watauga First Baptist Church and Snow Memorial Baptist Church, Johnson City. He was a member of Unaka Baptist Church.
In addition to his parents, he was preceded in death by a daughter, Michelle Ward, and a sister, Linda Wolf.
Survivors include his wife of 50 years, Diane Ward; two daughters, Kimberly Ward and Melissa (Kenneth) Joyner; two grandchildren, Zachary (Summer) Phipps and James Joyner; his great-grandson, Colton Allen Phipps; and a brother, Larry (Sylvia) Ward. Several nieces and nephews also survive.
A memorial service will be conducted at 7 p.m. Wednesday, July 14, at Memorial Funeral Chapel with the Rev. Doug Hinshaw and the Rev. Bill Duncan officiating. The family will receive friends from 5:30 to 7 p.m. Wednesday at the funeral home. No flowers, please. Please make donations to the donor’s favorite charity. Condolences may be sent to the family at our website, www.memorialfcelizabethton.com
Memorial Funeral Chapel is serving the Ward family.