Doughboys blown out at home 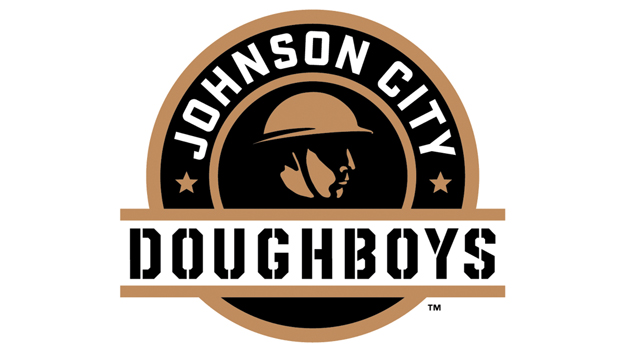 Johnson City suffered a 14-1 loss at the hands of Bluefield on Thursday night, falling to 10-21-1 on the year.

The Doughboys could get nothing going on offense, held to just four hits, and were pummeled on the other end, with the Ridge Runners setting team-best marks for hits (17) and runs (14).

The win is Bluefield’s first over Johnson City this year, and keeps the Ridge Runners in the chase for the East Division crown.

Bluefield (16-18) jumped out to a 3-0 lead after the second inning and 6-0 lead after the fourth inning. Johnson City got on the board when a Joe Vetrano double, followed by an Ashton King single and an Alan Espinal walk was followed by a groundout from Cherokee Nichols with the bases loaded in the fifth.

From there, Bluefield ran away with it, putting up three more runs in the sixth, two in the seventh, and three in the eighth.

Johnson City did not have a base-runner until Vetrano’s double in the fifth inning, breaking what had been a streak of 12-straight retired for Bluefield starter Ben Harris.

Johnson City will look for a series split when they welcome Bluefield back for Game 2 at TVA Credit Union Ballpark on Friday night. First pitch is scheduled for 7:00 p.m.

Fans can view ticket options and the promotional schedule for the rest of the Johnson City homestand by visiting: https://www.mlb.com/appalachian-league/johnson-city/tickets