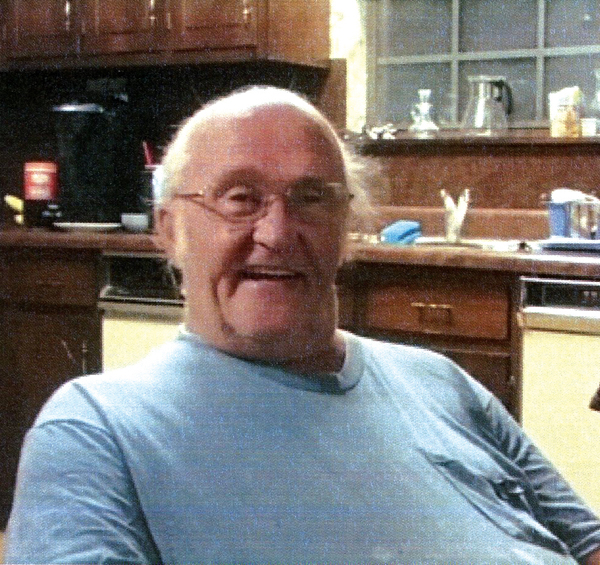 Jerry Carl Weaver, 73, Elizabethton, passed away Sunday, July 18, 2021, at the James H. Quillen VA Medical Center.
A native of Carter County, he was a son of the late James G. and Ruby Braswell Weaver.
Jerry was a 1965 graduate of Unaka High School and attended East Tennessee State University. He served in the United States Army during the Vietnam Era. He served as a Deputy in the Carter County Sheriff’s Department from 1970 to 1978 and served as Carter County Sessions Judge from 1978 until 1990.
Jerry was co-owner of Weavers Self Service Hardware. He was a Past Master and lifetime member of Dashiell Masonic Lodge #238. In earlier years, he was involved in the Shriners Organization. Jerry was a member and former choir director of Caldwell Springs Baptist Church.
Survivors include his brother and sister-in-law, Ted and Janet Weaver; his companion, Kathy Rhea, and her daughter, Stephanie Rhea; two nephews, Ryan (Abbey) Weaver and Trever (Rebekah) Weaver; three great-nieces, Madison (Seth) Gagne, Katlyn (Travis) Boggs and Ruby Claire Weaver; and his aunt, Pauline Buckles. Several cousins also survive.
Funeral services were conducted at 7 p.m. Tuesday, July 20, at Memorial Funeral Chapel with Dr. Bill Duncan officiating. The graveside service and interment will be at 10 a.m. Wednesday, July 21, in the Caldwell Springs Cemetery. Music will be provided by Sue Bowers. Active pallbearers, who are requested to assemble at the funeral home at 9:15 a.m. Wednesday, will be Ryan Weaver, Trever Weaver, Jamie Buckles, Randall Buckles, Doug Graham, Wayman Carrier, Dale Cordell and Dean Robinson. Honorary pallbearers will be Brandon Rhea, Terry Buckles, Mitchell Buchanan, Tony Oliva and Jim Rantz. A Masonic Service will be conducted following the funeral service by Dashiell Masonic Lodge # 238. Military Honors will be provided by V.F.W. Post 2108. The family received friends from 6 to 7 p.m. Tuesday at the funeral home. Friends may also visit at the home of his brother and sister-in-law, Ted and Janet Weaver. Family and friends will assemble at the funeral home at 9:15 a.m. Wednesday to go in procession to the cemetery. Condolences may be sent to the family at our website, www.memorialfcelizabethton.com.
Memorial Funeral Chapel is serving the Weaver family.