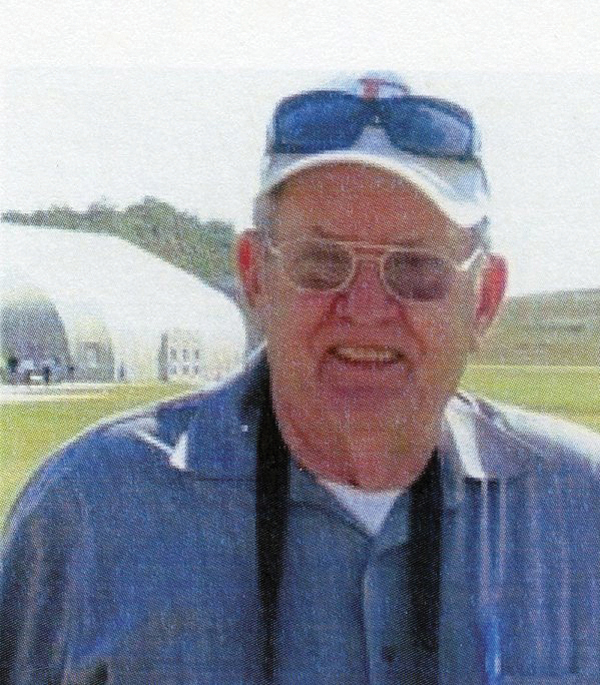 Kenneth Gene Mann, 85, Elizabethton, passed away Thursday, July 15, 2021, at his residence.
A native of Carter County, he was a son of the late Dayton James and Winnie Ellen Arnett Mann.
Kenneth was a 1954 graduate of Elizabethton High School. He also had classes at University of Tennessee and East Tennessee State University. He served in the United States Army and the National Guard. He was an instructor for 20 years at Northeast State. He loved to fly and was a private pilot for years.
Kenneth was an avid UT Fan and NASCAR Fan. He loved to attend the car shows, ride his motorcycle and farm his family land. He was a former Airport Commissioner and a member of the Elizabethton Elks Lodge. Kenneth was a member of Hunter Memorial Baptist Church.
In addition to his parents, he was preceded in death by a brother, Jimmy Mann.
Survivors include his wife of 60 years, Joyce Hardin Mann; his daughters, Kimberly (Carl) Miller and Paula (Donnie) Hall; two grandchildren, Chelsie Maupin and Abby (Andrew) Martin; three great-grandchildren, Gracie and Carly Jo Maupin and Kenna Kyte; one brother, Jerry (Velma) Mann; several nieces and nephews; and his special furry companion, Whiskers.
Funeral services were conducted at 6 p.m. Monday, July 19, at Memorial Funeral Chapel with Mr. Dwayne Calhoun, minister, and Chaplain Chris Hughes officiating. The graveside service and interment was at 11 a.m. Tuesday, July 20, at Happy Valley Memorial Park. Active pallbearers, who were requested to assemble at the funeral home at 10:20 a.m. Tuesday, were Terry Mann, Tim Mann, Carl Miller Jr., Donnie Hall, Andrew Martin and Terry Grindstaff. Honorary pallbearers were his long time friends. The family would like to express a special “Thank You” to the staff of Amedisys Hospice, Kim Nielson, APN Medical Care and his caregivers for the excellent care he received during his illness. Military Honors were provided by V.F.W. Post 2108. The family received friends from 5 to 6 p.m. Monday at the funeral home. Friends may also visit with the family at his residence. Family and friends assembled at the funeral home at 10:20 a.m. Tuesday to go in procession to the cemetery. In lieu of flowers, memorials may be made in memory of Mr. Mann to St. Jude Children’s Research Hospital, 262 Danny Thomas Place, Memphis, TN 38105. Condolences may be sent to the family at our website, www.memorialfcelizabethton.com.
Memorial Funeral Chapel is serving the Mann family.