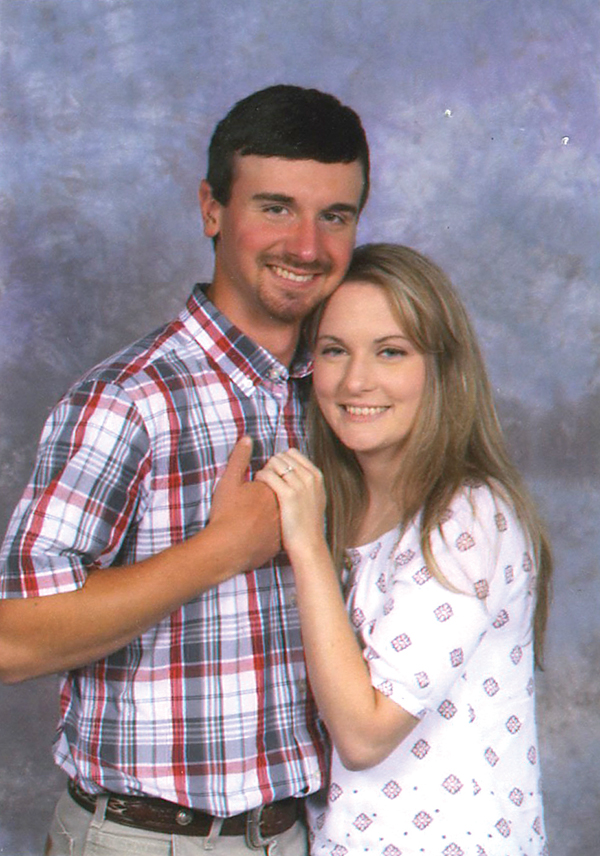 Rusty and Debbie Verran, 159 Dawn Drive, Elizabethton, announce the engagement and upcoming marriage of their daughter, Ashley Hope Verran, to James Alexander Dylan Guinn, son of Richard and Donna Guinn, Siam Community, Elizabethton.
The bride-elect is the granddaughter of Geneva Norris and the late Buddy Norris and the late Jack and Shirley Verran.
Ashley graduated from Unaka High School and East Tennessee State University with a Bachelor of Science in Nursing. She is employed as a registered nurse at Ballad Home Health Care.
James is a graduate of Hampton High School. He is employed by Hampton Utility.
The couple will be married in an open-church ceremony at Chinquapin Grove Baptist Church, Bluff City, on Saturday, August 7, 2021, at 3 p.m.

Looking at God through a rainbow and the weather

BY ROZELLA HARDIN Editorial Director rozella.hardin@elizabethton.com My front yard is filled with zinnias and snapdragons — of all colors —... read more