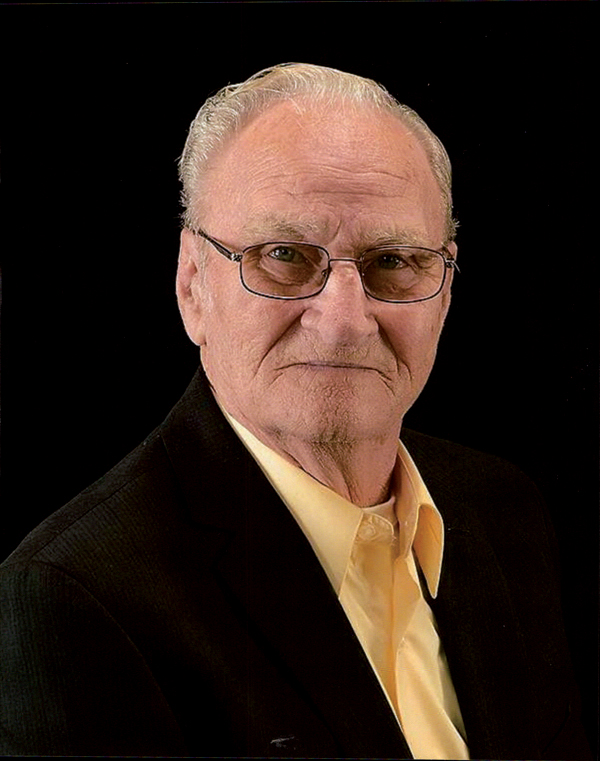 Henry Jones Jr., 89, of Roan Mountain, Tenn., went home to be with his Lord on Monday, August 9, 2021, from the Waters of Roan Highlands Nursing Home. Henry was born in Carter County and was a son of the late Henry Jones Sr. and Bertha Glover Jones. In addition to his parents, Henry was preceded in death by his wife, Thelma Baker Jones; four brothers, Bill Jones, Casey Jones, Homer Jones and Millard Jones; a sister, Mae Campbell; a granddaughter, Lisa Campbell; and a son-in-law, Rick Guinn.
Henry retired from Aldridge Trucking as a long haul driver after 57 years of loyal service. He was a proud United States Army veteran, having served during the Korean War, and spent 11 years as a medic, First Sergeant. Henry was a member of the Church of Christ, a member of the Roan Mountain Masonic Lodge #566 F&AM and he was also a Shriner.
Henry enjoyed sitting on his porch drinking coffee and watching the birds. He was a friend to everyone he met and will be dearly missed.
Those left to cherish Henry’s many wonderful memories include four daughters, Barbara Guinn of Roan Mountain, Dianah Richardson and husband Brian, Beth Hughes and husband Scott and Carol Loveless, all of Elizabethton; two sons, Tommy Jones and David Jones, both of Elizabethton; 10 grandchildren; 16 great-grandchildren; one brother, Ronnie Jones and wife Linda of Roan Mountain; and one sister-in-law, Goldie Jones of Charlotte, N.C. Several nieces, nephews, friends and neighbors also survive.
A service to honor the life of Henry Jones Jr. will be conducted at 7 p.m. Wednesday, August 11, in the Rhododendron Chapel of Tetrick Funeral Home with Mr. Clarence Cannon, minister, officiating. The family will receive friends in the funeral home chapel from 5:30 until 7 p.m. Wednesday, prior to the service. A private graveside service will be conducted in the Winters Family Cemetery. Pallbearers will be selected from Henry’s grandsons. The family would like to express a special thank you to the staff of the Waters of Roan Highlands for their compassionate care of Henry. Those who prefer memorials in lieu of flowers may make donations to the Shriner’s Hospital for Children, 950 W. Faris Road, Greenville, SC 29605. Online condolences may be shared with the family on our website, www.tetrickfuneralhome.com
Tetrick Funeral Home, Elizabethton, is honored to serve the Jones family. Office: (423) 542-2232. Service Information Line: (423) 543-4917.

Emmert “Ray” Loveless, 68, of Elizabethton, Tenn., went home to be with his Lord and Savior on Friday, August 6,... read more