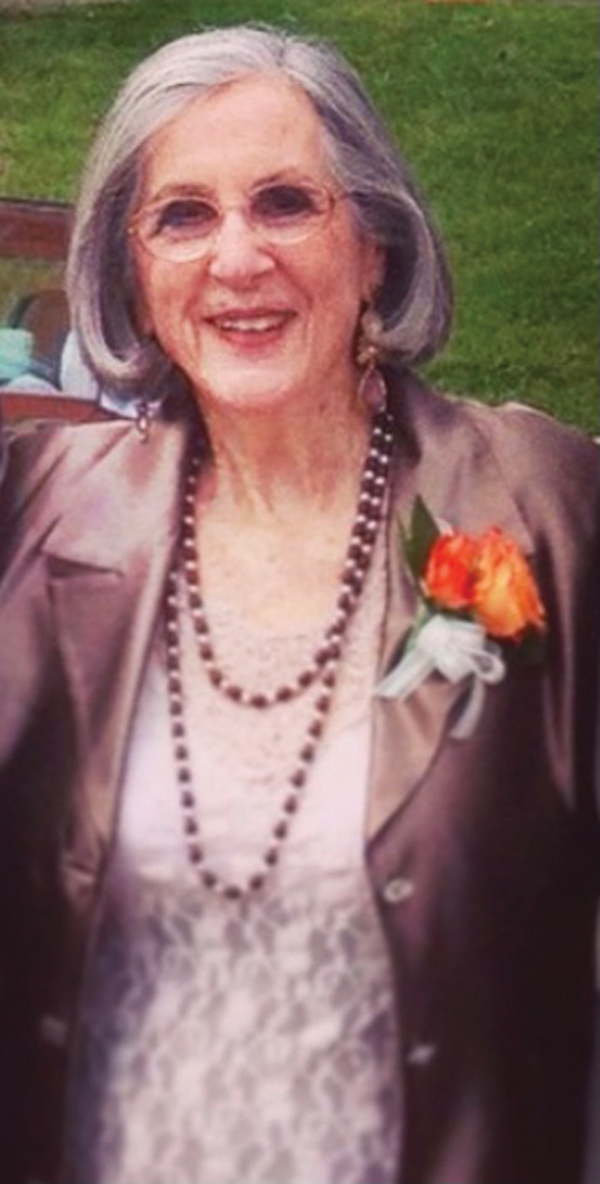 Dolores Clara Philipina Veiga Leon, 91, of Davenport, FL, passed away peacefully with her beloved daughter and caretaker, Toni Ann Moody, by her side on August 7, 2021. Dolores was born in Brownsville, PA on June 29, 1930 to Daniel F. and Adeline B. (LaRock) Veiga, both of whom preceded her in death. She graduated from Mt. Mercy Academy and attended Barry College for Women in Miami, FL. She was a member of Zeta Tau Sorority. On November 7, 1948, she married her one and only true love, John Joseph Leon, and remained married until his death on August 10, 1991. In addition to Toni, they had two other beloved daughters, Adeline Rose Hyder and Joni Debra Russell.
Dolores and John raised their family in Columbus, Ohio and Atlanta, Georgia before settling in Florida. She was a former cast member and executive with the Walt Disney World Company, where she was awarded a number of accolades, and received recognition for her service to the Company. She was a member of Resurrection Catholic Church in Winter Garden, FL where she dutifully served as a Eucharistic Minister, and donated her time helping the parish. Her life was enveloped by God, her family, Disney, and several favorite pastimes and hobbies.
In addition to her husband and parents, she was preceded in death by her sisters, Carmen Sontina Veiga Molchan Aiello and Rose Jean Emilia Veiga Villella.
Survivors include her daughters, Adeline Rose Hyder (Jim) of Elizabethton, TN; Joni Debra Russell of Canonsburg, PA; and Toni Ann Moody (Steve) of the home. She is also survived by her three adoring grandsons, Cameron Lawson Joseph Hyder (Andrew) of Nashville and Johnson City, TN; Robert John Russell of Washington, PA; Thomas Paul Russell (Whitney) of McMurray, PA; and two precious great-granddaughters, Ella Rose and Quinn Monroe Russell. Her endearing sister, Adeline “Tootsie” Veiga Jones Huffman Edwards (Pete) of McMurray, PA; special brothers-in-law, Carmen Villela of Bethesda, MD and Sam Leon (Linda) of Orlando, FL; and a special sister-in-law, RoseMarie Leon Hixenbaugh of Pittsburgh, PA, also survive her, with a number of loving nieces and nephews.
In lieu of flowers, the family asks that donations be made to St. Jude Children’s Research Hospital, the Alzheimer’s Foundation of America, and Heartspring School in Wichita, Kansas associated with the mother sorority Sigma Alpha, Zeta Tau chapter. The family also wishes for all of Dolores’ friends and family to have a special moment to experience the magic of Disney within their hearts in her honor.
There will be no official memorial service per Dolores’ wishes; however, family will gather privately to celebrate her life this Autumn at Walt Disney World, Orlando, FL. And they will each attend a private Catholic Mass in their local areas.