A Life Lived: Ray Loveless was like an old shoe: well-worn and loved 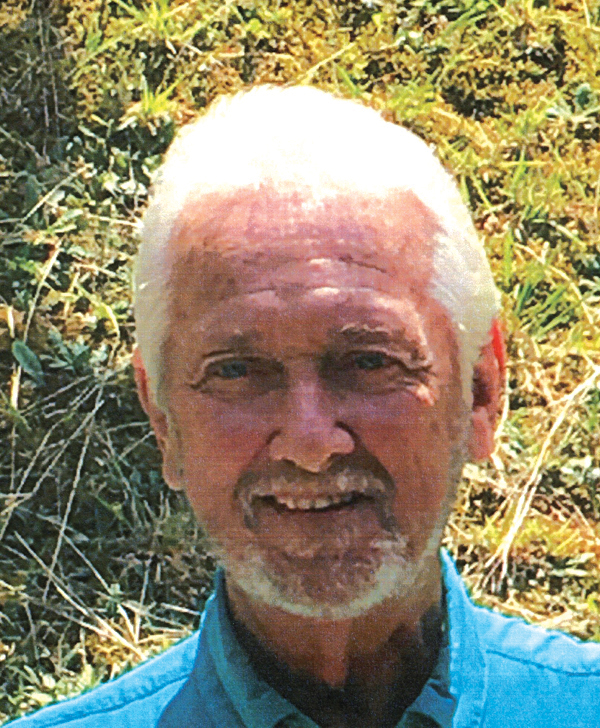 BY ROZELLA HARDIN
Editorial Director
rozella.hardin@elizabethton.com
There’s an old proverb that is oft repeated: Old shoes wear best.
Emmert “Ray” Loveless could be likened to an old shoe. He was friendly and inviting, and comfortable to be around. Many on the funeral home guestbook made mention of the good friend and neighbor that he was.
Ray, as he was known to family and friends, died August 6.
Ray enjoyed family get-togethers as well as occasions when he and friends got together. He had built a picnic area at his Gap Creek home, which was used for class reunions, church picnics, and family events. “He enjoyed Sunday dinner, when our daughters and their families would come. It was something he looked forward to, especially at holidays,” said Ray’s wife, Brenda.
Ray was never one of those persons who made the newspaper headlines nor put himself out front. “He was a quiet person, a hard worker, and just enjoyed being who he was,” said Brenda.
Ray was owner of Loveless Cabinet Tops — a business that he and his wife had owned for 27 years. Prior to that Ray was a carpenter and built and remodeled houses.
“He was working for Richard Birchfield at the old Builders Supply when the man who built cabinet tops for the businesses became sick and died. Richard offered the job to Ray and he began his own business and later moved it to the old Gouge Store on Stateline Road. It was a successful venture for him and was something he enjoyed,” said Brenda.
Ray’s wife described him as a hard worker, who provided well for his family. “He was a good husband and a good father to our children,” she shared.
Although he had little spare time, when he did have some time he enjoyed fishing. “But he mostly spent time with his family. In earlier years he worked a lot with the young people, especially at church, and was supportive of the girls in their school activities,” Brenda said.
Ray was the father of two daughters, Tina Cole of Unicoi and Kim Norris of Watauga. He had three grandchildren and one great-grandchild.
Ray was very active in his church at Little Mountain Baptist and enjoyed playing the bass guitar. “His talent and ability to play was God-given as he never had a guitar lesson,” his wife said.
Ray and Brenda had been married 50 years. In fact, he died one day before their 50th wedding anniversary.
Ray Loveless was one of those people, who spoke softly, worked hard, and was a good family man. He made everybody feel like somebody, and at the end, so many were happy to call him “friend.”
Ray Loveless was a lot like an old shoe. He valued its comfort so much that he often failed to notice the hole in it. The same with friends, he often overlooked their frailties and faults.