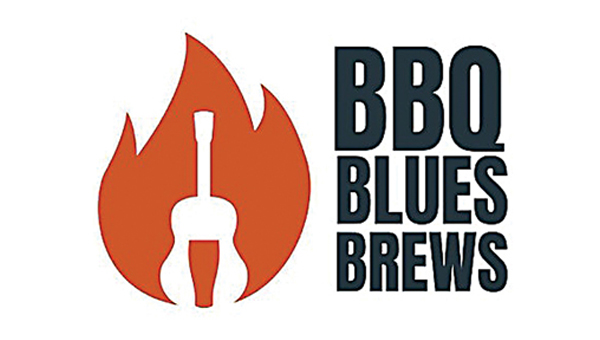 The Fall season in Elizabethton and Carter County brings with it many enjoyable events and things to do such as the countless football matchups across the county and even city-sponsored events like the annual Covered Bridge Festival that takes place in Downtown Elizabethton.

However, before this year’s Covered Bridge Festival in September, members of the community will have a chance to see what Elizabethton is all about with this year’s BBQ, Blues, and Brews Festival taking place later this month.

The BBQ, Blues, and Brews Festival is taking place on August 28 from 5-9 p.m. in Historic Downtown Elizabethton and is an event hosted by the Friends of the Bonnie Kate, an organization focused on the advancement of the restoration of the historic early 1900’s era theater in downtown Elizabethton.

In 2019, the proceeds from the BBQ, Blues, and Brews Festival were used to install a fire sprinkler system in the theater, and this year the Friends of the Bonnie Kate is hoping to use the festival to advance the historic theater even further.

The 2021 BBQ, Blues, and Brews Festival is just as the name suggests, with live music as well as some of the best local barbecue and beer in the area.

The live music will consist of three different Blues bands from around the area and will be played on the Covered Bridge stage, and the barbecue will come from five of the best local restaurants such as Southern Restaurant, Southern Craft, Joe’s BBQ, J’s Corner, and Mountain Brook Delights.

In terms of the brews, the beer will also be local, as RIverside Taphouse will take part in the festival. Along with the various vendors and music, there will also be a barbecue tasting competition taking place during the festival.

One friend of the Bonnie Kate, John Huber, spoke on how he and the rest of the organization look forward to the upcoming festival, saying, “It is going to be a great time for everyone to enjoy, so come on out.”

Tickets for the festival range from $10-$30 depending on how many drinks an attendee will receive and tickets can be bought online or at the venue.

BY IVAN SANDERS STAR STAFF ivan.sanders@elizabethton.com Like many teachers, Alex Campbell was preparing to kick off a new school year... read more