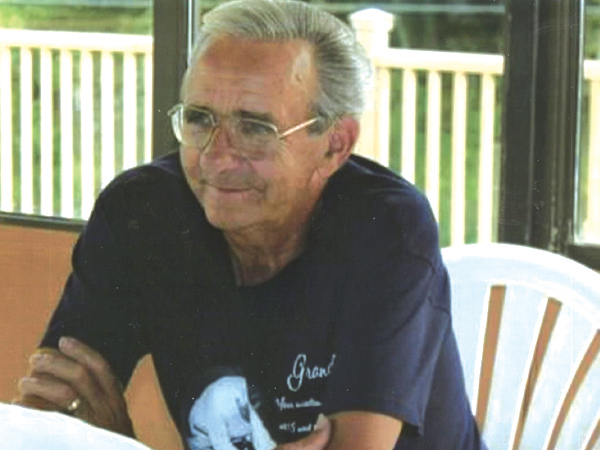 Guy “Pap” Ford, 80, Elizabethton, passed away Monday, August 16, 2021, at his residence.
A native of Sullivan County, he was a son of the late John Wesley and Cora Adkins Ford.
Pap was a graduate of Happy Valley High School. He served in the United States Army. He was a retired grocery store manager of 47 years and liked to help out at Nanny’s Country Kitchen with family for over 20 years. He loved bluegrass music and worked the family festival at Slagle’s Pasture for 32 years.
Pap was a member of Southside Free Will Baptist Church.
In addition to his parents, he was preceded in death by three daughters, Debra Ford, Melissa Ford and Kimberly Hill; two sisters, Sylvia Lewis and Barbara Buchanan; and four brothers, John Ford, Terry Ford, Dan Ford and Sammy Ford.
Survivors include his wife, Martha Slagle Ford; one daughter, Kim Scalf; three sons, Jimmy Ford, Jeff and Jerry Lethcoe; one brother, Jerry Ford; and many grandchildren and great-grandchildren.
The graveside service will be conducted at 3 p.m. Friday, August 20, at Happy Valley Memorial Park with his grandson, Pastor Joshua Scalf, officiating. Pallbearers will be grandchildren and friends. The family will receive friends from 1:30 until 2:30 p.m., prior to the graveside service. Condolences may be sent to the family at our website, www.memorialfcelizabethton.com.
Memorial Funeral Chapel is serving the Ford family.