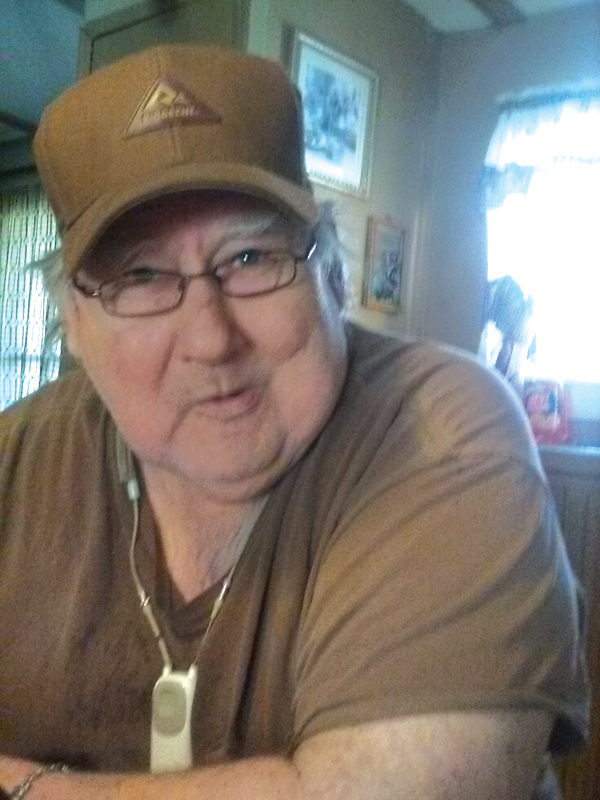 Ernest Gilbert Bowers, 76, of Hampton, passed away Friday, August 21, 2021, from Sycamore Shoals Hospital. He was the son of the late Eston Gilbert Bowers and Stella Mae Smith and was born in Elizabethton on December 30, 1944. In addition to his parents, he was preceded in death by his brother, Melvin Bowers; his sister, Lois Nichols; and his step-mother, Elizabeth Bowers.
Ernest enjoyed fishing, working on boats and doing body shop work on cars. Ernest found his greatest joys in visiting and spending time with his family and friends.
Those left to cherish the memory of Ernest Gilbert Bowers include his loving wife of 41 years, Vicki Bowers, of the home; his daughters, Shelia Akin of Hampton, Tenn., and Rhonda Akin of Cody, Wyo.; his sons, Jessie Bowers of Hampton, Tenn., and Justin Johnson of Lubbock, Texas; seven grandchildren; one great-granddaughter; his sister, Lucille Jones of Elizabethton, Tenn.; and two half-brothers, John Bowers of Manchester, Tenn., and Ronnie Bowers of Manchester, Tenn. Several nieces and nephews also survive.
Online condolences may be shared with the family on our website, www.hathawaypercy.com
Hathaway-Percy Funeral and Cremation Services, Elizabethton, is honored to serve the family of Ernest Gilbert Bowers. Office: (423) 543-5544.