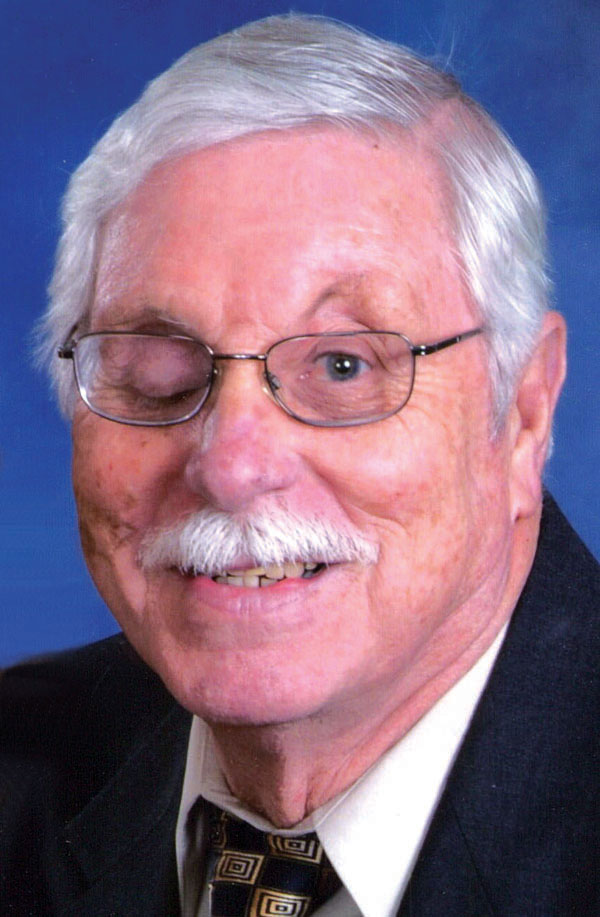 James E. Ferguson (Jim), 78, of Elizabethton, Tenn., went home to be with his Lord and Savior Jesus Christ on Friday, August 20, 2021. It was unexpected for us, but not to our Lord. Jim closed his eyes here and woke in his eternal home in Heaven. All who knew Jim knew that he loved the Lord, he walked with the Lord and actively witnessed for the Lord. Jim was a long-time member of Hunter First Baptist where he was saved and later served as a Deacon, an Usher, and numerous positions down through the years. In 2011 he moved his membership to Chinquapin Grove Baptist Church where he was a faithful member until God called him home. He deeply loved worship, Sunday School and Men’s Bible Study. Now Jim has gained a better fellowship and worships in a far better Sanctuary!
Jim was employed at Great Lakes Research Corporation in Elizabethton for 31 years until the plant closed, then he was employed at Tri-State Analytical Laboratory in Johnson City until his retirement. Jim had an avid love for working on and riding motorcycles. He also enjoyed fishing and hunting with his family and friends.
Jim was born February 14, 1943, in Smyth County, Va., to the late James L. and Ruby Ferguson who shortly thereafter relocated to Elizabethton. He was also preceded in death by a brother, Philip D. Ferguson, and a special brother-in-law, Ed Nave.
Jim is survived by his loving and faithful wife, Sonja, of 56 years; a daughter, Wendy Campbell (Rick) of Telford; a son, Rev. Jamie Ferguson (Tracey); two brothers, Rev. Sam Ferguson (Carolyn), and David Ferguson (Kristy,) all of Elizabethton; and two grandchildren, who were the highlight of his life, Andrew Ferguson and Abigail Ferguson. Jim had very special cousins in Kingsport, Tenn., and Sugar Grove, Va., who he loved so dearly.
A graveside service to honor his memory will be held at the Caldwell Springs Baptist Church Cemetery on Tuesday, August 24, at 11 a.m. with Rev. Jamie Ferguson and Rev. Rusty Verran officiating. There will be no procession from the funeral home. Those who wish to attend are asked to meet at the cemetery at 10:50 a.m. and to please wear a mask due to the rising numbers of COVID cases. In lieu of flowers, the family request donations be made to the building fund at Chinquapin Grove Baptist Church, 1727 Chinquapin Grove Road, Bluff City, TN 37618. Online condolences may be shared with the family on our website, www.tetrickfuneralhome.com
Tetrick Funeral Home, Elizabethton, is honored to serve the Ferguson family. Office: (423) 542-2232. Service Information Line: (423) 543-4917.