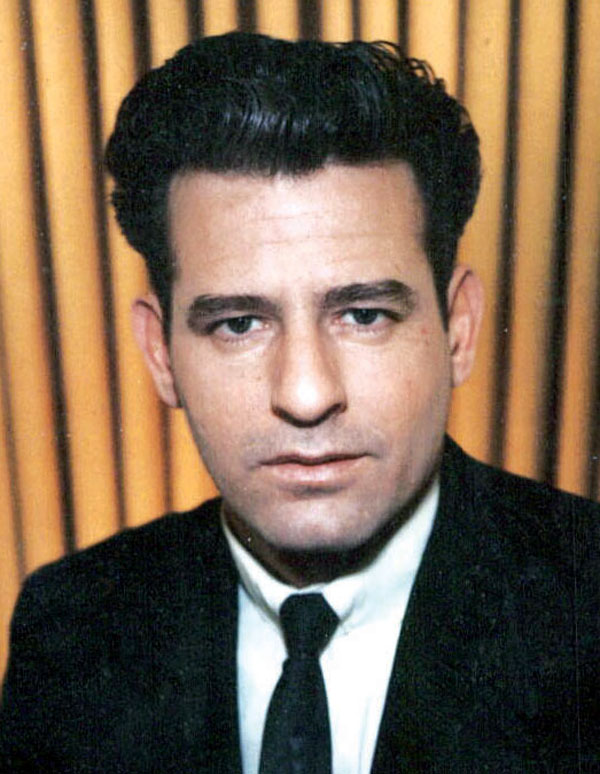 Robert Guy Oliver, 84, of Elizabethton, Tenn., went home to be with his Lord on Monday, August 23, 2021, from Life Care Center of Elizabethton. Robert was born in Carter County to the late Claude Grindstaff and Grace Oliver. In addition to his parents, Robert was preceded in death by two sisters, Geraldine Oliver Staggs and Faye Oliver Moore.
Robert had been employed as a general laborer and was of the Baptist faith. He was a very caring person who would help anyone whenever he could. He will be dearly missed by his family and friends.
Those left to cherish Robert’s memory include two brothers, Paul Oliver and Terry Oliver and wife Sharon, all of Elizabethton; his close friends, Norma Bennett and Bynum Whitehead; and several nieces, nephew and friends also survive.
No formal services are currently scheduled. Robert will be buried at Wilson Cemetery at a later date. The family would like to thank Robert’s special niece, Phyllis Walker, who cared for him, his hospice nurse, Keith Greene from Amedysis Hospice, and the doctors, staff and residents of Life Care Center of Elizabethton who took such good care of him during his stay. Those who prefer memorials in lieu of flowers may make donations to the Wilson Cemetery Association or to the American Cancer Society in Robert’s memory. Online condolences may be shared with the family on our website, www.tetrickfuneralhome.com
Tetrick Funeral Home, Elizabethton, is honored to serve the Oliver family. Office: (423) 542-2232. Service Information Line: (423) 543-4917.