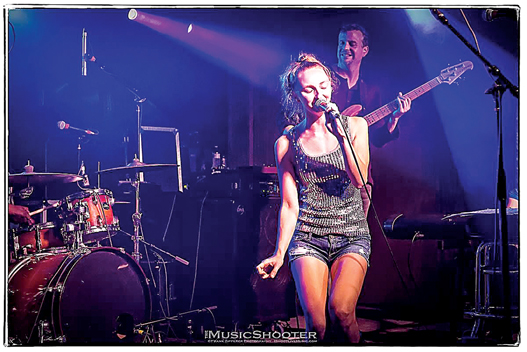 Jesse Barry and The Jam

With creative arrangements and soulful grooves, Jesse Barry and The Jam are able to put their own stamp on old-school blues and popular party songs.

Interacting with the audience is of utmost importance to the band, and every show has an electric energy that makes the night a blast for everyone involved. With beautiful three-part harmonies to songs people love to sing along to, Jesse Barry and The Jam will leave attendees dancing and singing all the way home.

Each Bert Street Music Series concert will be held 7-9 p.m. on Thursdays at MPCC, 510 Bert St. The stage will face the tiered amphitheater below the famous Doughboy statue and veterans memorial plaza. Seating is open on the surrounding grassy areas, so blankets and lawn chairs are encouraged. Concessions will be on site. Free parking is available at the center and the Municipal & Safety Building, 601 E. Main St., Johnson City.

The remaining series schedule is as follows:

East Tennessean, The Edge move into new space in…