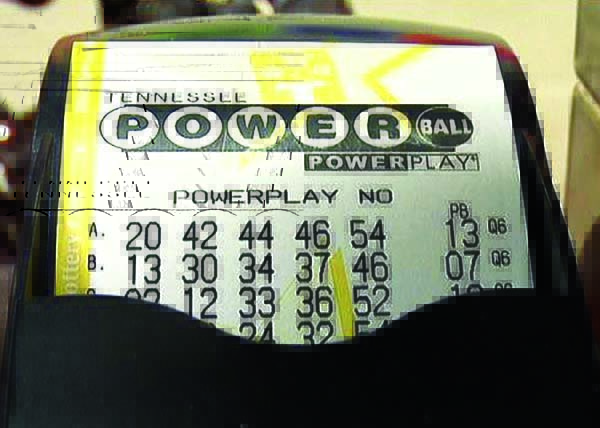 Photo contributed by the Tennessee Lottery

The Saturday Powerball drawing saw two lucky players win $100,000 each in opposite corners of the state.
A player in Memphis and a player in Hampton in Carter County each won $100,000 by matching four out of five white balls and the red Powerball to win. Because the players both chose the Power Play feature for an extra $1 and the Power Play number drawn was 2, the $50,000 prize was doubled to $100,000.
The winning ticket in Hampton was purchased at Roadrunner, 4953 Highway 19E.
The winning ticket in Memphis was sold at Crispy Food Mart, 5620 Riverdale Road.

The Elizabethton Police Department is requesting assistance in identifying a male who is wanted for questioning in a credit card... read more