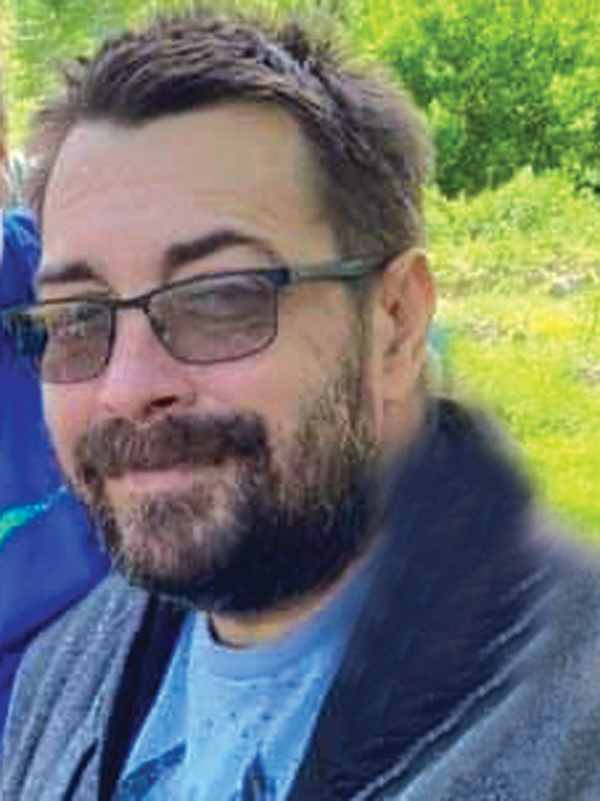 Anthony Wade Osborne, 40, of Elizabethton, passed away on Friday, September 10, 2021, at Johnson City Medical Center. He was the son of Ronnie Charles Osborne of Elizabethton and Teresa Williams Laws of Elizabethton and was born in Cincinnati, Ohio on March 19, 1981. Anthony was of the Baptist faith and was considered a jack-of-all trades. He enjoyed working on computers and cell-phones, playing video games and poker, and his favorite superhero was Batman. He enjoyed family cookouts and shrimp boils.
He was preceded in death by his wife, Krystal Danielle Garland Osborne, in January 2021; a son, Christopher Wade Osborne; and his paternal grandfather, JC Osborne.
Those left to cherish his memory include his mother and step-father, Teresa and Roy Laws; his father and step-mother, Ronnie and Lisa Osborne; one son, Lucas Osborne; three sisters, Michelle Davidson (fiancé Eddie Hitchens), Jessi Hall (Travis) and Ashley Rowe; one brother, Caleb Osborne (Janice); and a nephew, Dominic Davidson, all of Elizabethton. Several other nieces and nephews also survive.
A service to celebrate the life of Anthony Wade Osborne will be conducted at 7 p.m. Thursday, September 16, at Bible Baptist Church (Broad Street Ext.) with Pastor Frank Osborne officiating. The family will receive friends at the church from 5 to 7 p.m., prior to the service. Online condolences may be sent to the family and viewed by visiting our website at www.hathawaypercy.com
Hathaway-Percy Funeral and Cremation Services is serving the Osborne family. Office: (423) 543-5544.