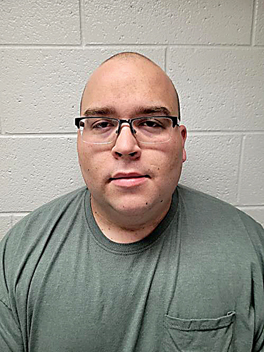 According to Chief Deputy Leighta Laitinen, a former Washington County Detention Officer has been arrested following an internal investigation. Per Chief Laitinen’s request, the Criminal Investigations Division began an internal investigation, after officers on duty witnessed an incident and reported to jail supervision.  The investigation revealed that the officer had violated departmental policy and he was subsequently terminated. The Sheriff’s Office then turned the investigation over to the 1st Judicial District Attorney’s Office. The findings of the case was presented before a Washington County Grand Jury in August and a true bill was returned. On September 15th, Brandon Ramsey (29) of Johnson City turned himself in and was booked on one count of (assault- bodily injury) and one count of (official misconduct). Ramsey was released on a $3,000 dollar bond and will make his initial appearance in Criminal Court later this year.

New spay and neuter clinic to be built on…