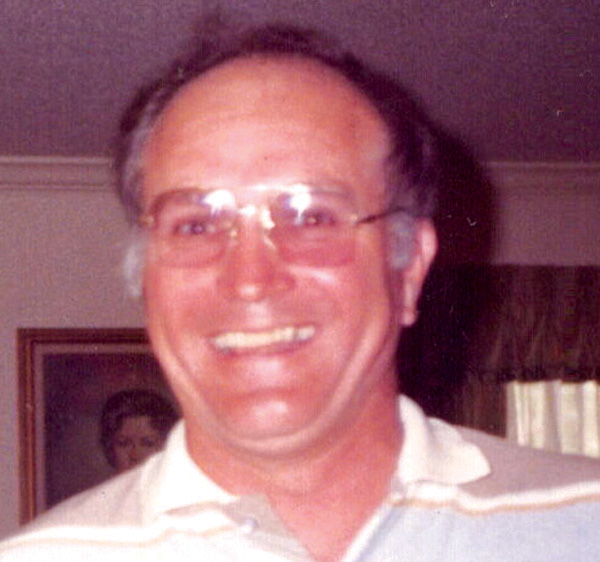 William (Bill) was born the second of five children to Ray and Edith Feathers in Watauga, Tenn. His childhood was spent on their farm with kin, crops, and animals, all carrying great significance in the family’s livelihood and in creating a lasting work ethic. Bill attended primary school in Watauga and graduated from Elizabethton High School, where he was part of a historical football team at EHS: the Big 5 Champions.

After high school graduation, Bill joined the United States Air Force. He became an aircraft and turret system mechanic stationed at Nellis Air Force Base in Las Vegas, Nev. He received the National Defense Service Medal, the United Nations and Korean Service medals, and a Good Conduct Medal. Bill continued playing football with his fellow servicemen in the Yokota Raiders Grid Squad. After being honorably discharged from service, Bill pursued his love of aircrafts and flight by obtaining his aviation license from Embry Riddle School of Aviation in Miami, Fla.

After aviation school, Bill returned to Elizabethton, where he met his wife of now 62 years, Sandra. Along with the help of his father and the land negotiation skills of his wife, Bill built a home for his family. Learning all he could from books and his elders, Bill’s hard work, determination, and innate skills resulted in a lasting legacy. The home’s unique construction and beautiful views of the river and fields are still admired by anyone who visits the home.

Career-wise, Bill’s knowledge of mechanics opened opportunities in machine line and managerial work. He was well respected by all who worked with him. Bill never entertained fools but always cared for those under his leadership. His employers included Raytheon Company, Madison-Kipp Corporation, and Snap-On Tools Corporation, where he helped engineer new tools and eventually retired.

Bill was a deacon and elder at East River Park Christian Church for many years. He also taught the Men’s Sunday School Class and coached the women’s softball team. Recently, he’d started attending Brick Christian Church where his father and mother had been active members.

Anyone who knew Bill knew him as a fair man of few words but sharp wit. His advice was solid and direct, his voice stern but rarely raised, and his heart always in the right place. Bill was pragmatic and practical with a boyish joy of life and an infectious smile. Though Bill had beaten colon cancer several years ago, his battle with consistent arthritic pain and increasing hearing loss had limited him. Ultimately, pancreatic cancer brought his thoroughly enjoyed but hard-fought life to an end.

The family would like to extend a special thank you to friends, neighbors, and extended family members who loved Bill as deeply as we did and whose help during this time was invaluable. These earthly hands of Christ include Judy DeLoach and the staff at Ivy Hall, Joseph and Leslie Taylor, Caris Healthcare, Alsie Byrd, Lisa and Michael Williams, Shirley Hughes, Mary and John Stout, and all who lifted Bill and us in prayer.

A funeral service for William “Bill” Clenton Feathers will be conducted at 2:00 P.M. on Saturday, October 2, 2021, in the Chapel of Peace at Tetrick Funeral Home, Elizabethton, with Pastor Ernie Depew officiating. A memorial will be available for viewing along with a guestbook prior to the service between the hours of 12:00 P.M. and 2:00 P.M. on Saturday.

Online condolences may be shared with the family on the website www.tetrickfuneralhome.com. Tetrick Funeral Home, Elizabethton, is honored to serve the Feathers family. Office 423-542-2232, service information line, 423-543-4917.