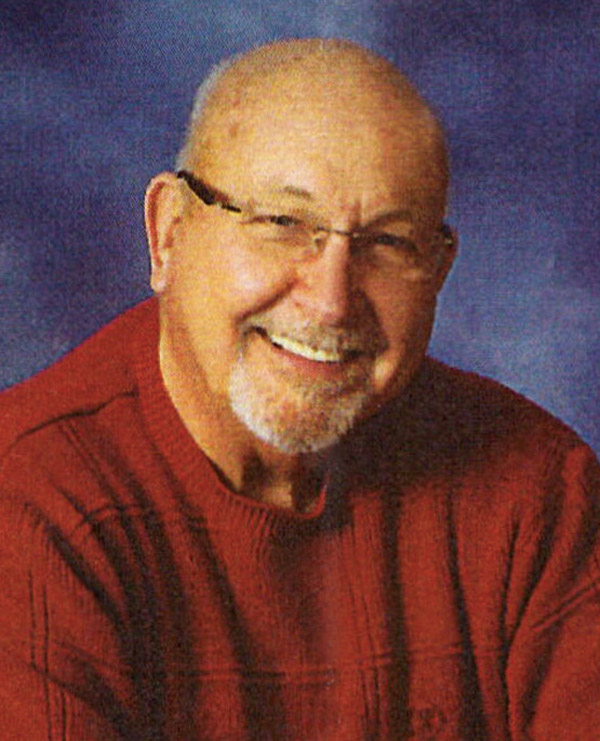 Richard Sherrill “Dick” Fair, 82, of Elizabethton, died Thursday, October 7, 2021, following a lengthy illness. He was born in Carter County on May 14, 1939 and was a son of Luther and Thelma Crete Stout Fair. Dick was a member of the Centerview Church of Christ, and was a retired over the road truck driver for Roadway Express with 28 years of service. He was a 1957 graduate of Elizabethton High School. Prior to driving for Roadway Express, he was a dock supervisor for Mason and Dixon Freight Lines, and was also a supervisor for the Polyester Plant of North American Rayon. He was a member of Dashiell Masonic Lodge, #238 F&AM, a member of Knoxville Consistory of Scottish Rite and the Jericho Shrine Temple. He was a member of the Elizabethton Shrine Band and the Jesters of Jericho Temple.
In addition to his parents, he was preceded in death by his brother, Rhonda Fair.
He is survived by his son, Rick Fair of Phoenix, Ariz.; his sister, Rebecca Lou Fair Barr of Elizabethton; two grandchildren, Travis Fair and Curtis Fair; four great-grandchildren, Gabriel, Travis Jr., Julian and Iryiana; one niece and three nephews; his best friends, Victor and Judy Deloach; a special friend, Kathy McGee; and numerous cousins.
A service to honor the life of Richard “Dick” Fair will be conducted at 7 p.m. Tuesday, October 12, in the Chapel of Peace of Tetrick Funeral Home with Mr. Tony Hoss, minister, officiating. Music will be provided by Jerry Pierce, soloist. The family will receive friends in the chapel of the funeral home from 5 p.m. Tuesday until the service hour. Interment will be in the Garden of Freedom at Happy Valley Memorial Park at 11 a.m. Wednesday, October 13. Active pallbearers will Ray Birchfield, Kyler Birchfield, Victor Deloach, Victor Deloach Jr., Keith Fair, Dale Fair, Jim Frazier, Terry Arnold, Kenny Carter and Mike Ensor. The family, ministers, pallbearers and friends will meet at the funeral home at 10:15 a.m. Wednesday to go in procession to the cemetery. Words of sympathy may be sent to the family through our website, www.tetrickfuneralhome.com.
Tetrick Funeral Home, Riverside Chapel, 211 North Riverside Drive, Elizabethton, (423-542-2232), is serving the Fair family.