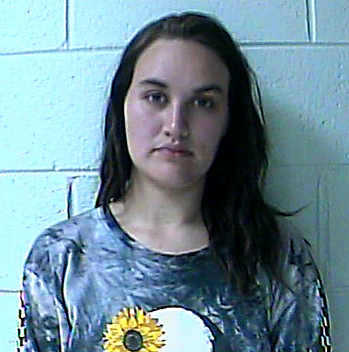 According to Chief Deputy Leighta Laitinen, deputies have arrested a Gray woman after assisting the Department of Children’s Services with an investigation.

On Thursday, Oct. 14, deputies responded to 105 Old Gray Station Road, Apt. 15, to assist the Department of  Children’s Services with an investigation into possible environmental neglect. Upon arrival, deputies found three small children living in deplorable conditions. Deputies observed that the living conditions inside the home were extremely poor, with dog feces covering the floors. Based on the conditions of the home, the environment appeared to be a safety hazard to the children living there.

As a result of the investigation, deputies arrested Destiney Smith, 24, 105 Old Gray Station Road. Smith was charged with three counts of child abuse and neglect, and was later released on a $30,000 bond. Smith is scheduled to be arraigned in court Monday, October 18.