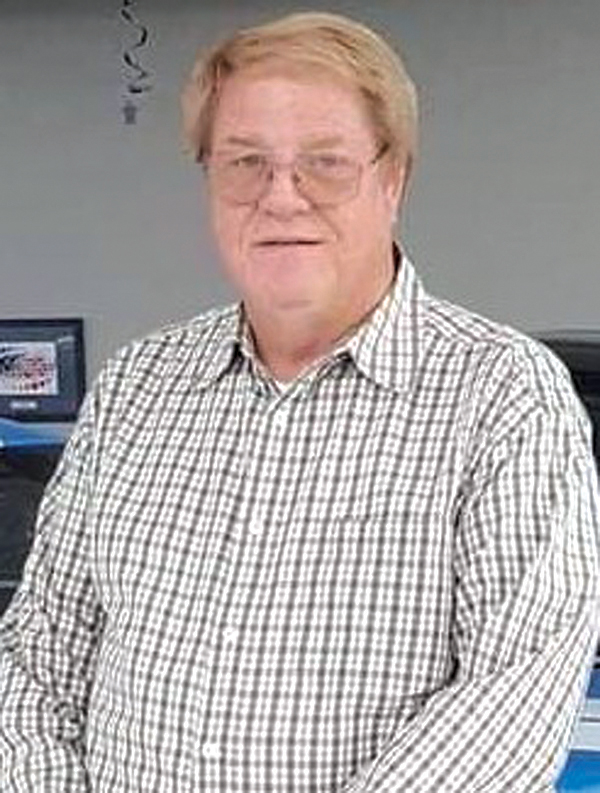 William “Bill” Reagan Britt, 66, Johnson City, passed away Thursday, October 14, 2021, at Johnson City Medical Center following a battle with cancer.
Bill was born in Johnson City to the late Fred and Jacqueline Britt. He graduated from Science Hill High School, Class of 1974. Bill believed in God and attended church up until his health started to not allow him to.
Bill was an employee at Sperry-Unisys until they closed their doors. Since then, he worked mainly in the car sales industry up until his retirement. He worked at several car lots in the Tri-Cities. He was co-owner of Powers Coffee Express in Limestone and Elizabethton, until they closed earlier this year.
Survivors include his only son, Brandon Britt; his wife, Tammy Britt; stepchildren, Steven Young and Jaclyn Gilliam; grandchildren, Logan, Evan, Kayla, Jaxon, Katelyn, Nelson, Dhalia and Chris; brothers-in-law, Larry and Gary Nelson; sister-in-law, Tracy Curtis and her husband Darby; niece, Jackie Quillen and her husband Nick; nephew, Bob Thacker; and great-nieces and nephews, Katie, Natalie, Vivian, Stella, Maggie and Lisa Marie.
Special thank you to his doctors and nurses at JCMC for their compassion and care they provided to Bill.
The family of Bill Britt will receive friends from 5 until 7 p.m. Thursday, October 21, at Morris-Baker Funeral Home. The funeral will follow at 7 p.m. with Pastor Dennis Peterson officiating. Memories and condolences may be shared with the Britt family via www.morrisbaker.com.
Morris-Baker Funeral Home and Cremation Services, 2001 E. Oakland Avenue, Johnson City, (423) 282-1521, is serving the Britt family.