A child’s game of hide and seek nearly turned deadly for an autistic Carter County youth on October 4.

Tristin Fridley, his siblings, and a neighbor were playing outside when an older brother burst through the door, saying a dog was attacking Tristin.

The children had been playing hide-and-seek, and when Tristin went to an area near the dog, it attacked. “The other kids said that the dog jumped up on his shoulders,” said Tristin’s mother Latasha Fridley. “He has marks on his sides where it held him down. The attack took the bottom part of his ear to his throat off.

“We tried to get into the car to get my son to the hospital and my neighbors were trying to fight my husband,” Latasha said, describing the incident. “We went to Sycamore Shoals Hospital and they transported us to the Johnson City Medical Center where they had to do surgery to repair his neck. … they have a video and the doctor said that if Tristin had moved the littlest bit, it would have snapped his carotid artery.”

The police came to the hospital and contacted the owner of the dog – a Husky. “They (police) took the dog out for 10 minutes and then brought it back and the health department said it had to be quarantined for 10 days. During that 10 days they continued to walk the dog in front of our door,” Latasha said.

The family is now looking for another place to live as the children are afraid to go outside and play.

On Friday, Tristin and his family came to the Elizabethton-Carter County Animal Shelter to pick up some toys from a toy drive orchestrated by the Carter County Priority News Feed after hearing about the dog attack.

Shelter Director Shannon Posada agreed to have the shelter serve as a drop-off location because she didn’t want Tristin to be afraid of animals anymore.

Posada took the time to re-emphasize that the shelter is not only a place that animals can be adopted but a very important commodity to the community in regards to issues just like this.

“We want the community to look at the animal shelter as part of the community, and we don’t want this little guy to grow up thinking that dogs are bad or have a fear of dogs. That is why we invited him to the shelter and he saw dogs and wasn’t afraid,” Posada said.

“There is a state leash law,” Posada said to remind residents what their responsibility as a dog owner are.

“Your dog needs to be confined to a fenced-in area or on a porch with a gate. Any dog that is not on a leash has to be confined or under voice command. Having an animal control officer is huge for people that don’t necessarily abide by the state leash laws. That is the job of the animal control officer and why he stays so busy. We want to make people aware that this is what can happen when your animal is not contained and running at large.”

Posada said the attack was very unfortunate for the child but “any animal that has a mouth put in the right position – it can bite”.

“We do not know the position the animal was put in that night but somewhere it caused enough fear for this dog to bite,” Posada added. “If this dog was contained the bite would not have happened. If you are going to be a pet owner you need to be a responsible pet owner.” 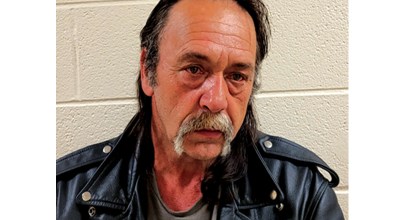 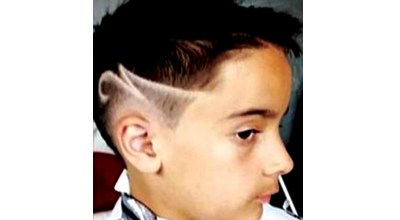 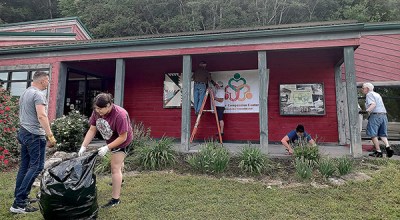 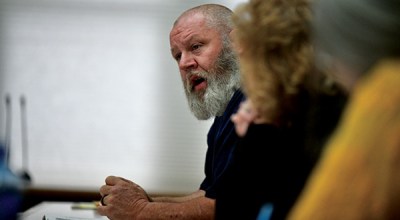