Garrison ready for the good life

BY C.Y. PETERS
Former Little league and Jr. Babe Ruth Coach Rick Garrison retired from the Tennessee State Patrol office this past week and looks forward to retirement.
Garrison won the Little League championship for several years coaching Bowers Barber Shop with kids nine to twelve.
In his first year as Jr. Babe Ruth Coach, he took a scrappy bunch of 13-years olds and won the State Tournament, and continued to the Southeast Regional in Union City.
Garrison would repeat this the following year and is one of only a few coaches to win back-to-back State Tournaments, this time the boys were 14-years old.
He made his second trip to the Southeast Regional in as many years.
Upon his retirement, Garrison said, “Wow what a ride! I would have never made it without the support and sacrifices through the good, the bad, and yes, heartbreaks. I want to thank my wife Tina Garrison, son Ricky Garrison, and family for your understanding and believing in me, throughout the more than 33 years, of missed Holidays, nights, ballgames, and other significant events.
“Thank you to all my coworkers, past and present, for all the friendships, having my back, and all your hard work, you’re all 5’s!! And all my friends from school and those made throughout the years.”
Rick Garrison of the THP Fall Branch district retired after 33 years with the Tennessee Highway Patrol. 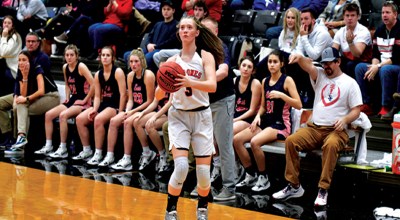 Cyclones double up with wins over Tennessee High 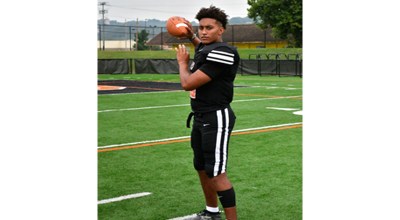 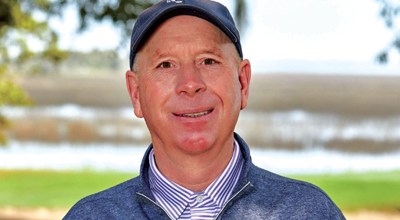