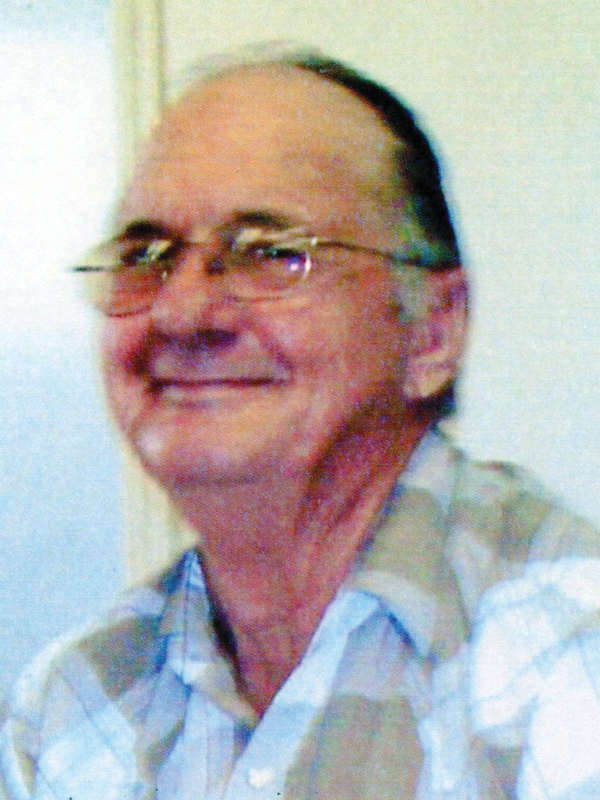 Abraham Shelton Johnson, 79, Johnson City, passed away Monday, November 8, 2021, at Johnson City Medical Center. He was a native of Banner Elk, N.C., and a son of the late Earnest and Minnie Caldwell Johnson.
Mr. Johnson had served in the Tennessee National Guard. He was a retired foreman with a roofing company and a member of Victory Baptist Church.
In addition to his parents, he was preceded in death by two sons, Timothy and Terry Johnson.
Survivors include his wife, Patsy Tinkle Johnson; two children, Nancy Rhymer and Joshua Johnson and fiancé Kelly; a step-daughter, Christy; five grandchildren, Daniel Lewis, Kimberly Rhymer, Emily Rhymer, Zachary Johnson and Ariel Chapman; two sisters, Ella Guy and Diane Stout; one brother, Frank Johnson; and his five fur babies.
It was his wish to be cremated and no services are planned.
Memorial Funeral Chapel was in charge.