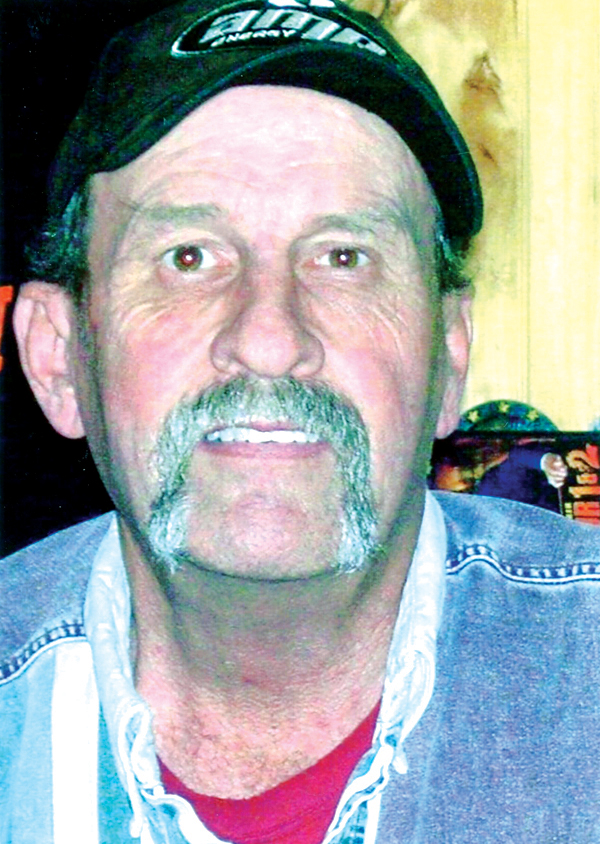 William Nelson Frost Jr., 63, Elizabethton, passed away Sunday, November 21, 2021, at Johnson City Medical Center. He was born April 8, 1958 in Detroit, Mich., to the late William Nelson Frost Sr. and Teresa Mae Forton Frost. He had lived for several years in Carter County.
William was a retired mechanic. He loved NASCAR and going to car shows. He was of the Baptist Faith.
Survivors include his wife of 32 years, Diana Forrester Frost; his children, Logan Frost and fiancée Amanda, Hampton, Nathaniel Frost, of the home, and Chad Howell and family of Arizona; two step-children, Michael Danner, Johnson City, and Debra (Chris) Grindstaff, Elizabethton; his grandchildren, Jerry Ray Marlow and Paisley Grindstaff; one great-grandson, Mason Marlow; two brothers, Robert Jessie (Susan) Frost, Johnson City, and Darrin (Beverly) Frost, Erwin; and a special friend, Bob Lipford.
A memorial service will be conducted at 7 p.m. Monday, November 29, at Memorial Funeral Chapel. The family will receive friends from 6 to 7 p.m. Monday, prior to the service. The family would like to express a special “Thank You” to the staff of the 2600 and 2800 Wings of Johnson City Medical Center for the kindness shown to the family and support. Condolences may be sent to the family at our website, www.memorialfcelizabethton.com.
Memorial Funeral Chapel is serving the Frost family.