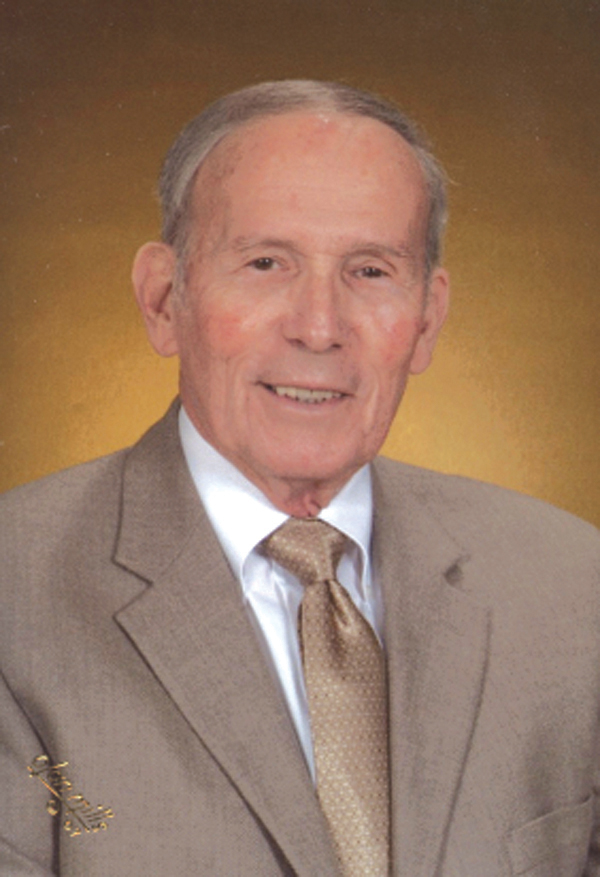 I have fought the good fight, I have finished the race, I have kept the faith. Finally there is laid up for me the crown of righteousness, which the Lord, the righteous Judge, will give to me on that Day, and not to me only but also to all who have loved His appearing. ~ II Timothy 4:7-8
Robert Donald Grant, 88, affectionately known by many as “Bud”, “Pud” and “Bob”, passed away peacefully at home on Saturday, November 20, 2021, surrounded by his family.
He was born on July 20, 1933, to the late Emmett C. and Ruth (Mason) Grant in Johnson City, Tenn. In his youth, he was a member of Mr. D.R. Beeson Sr’s. Boy Scout Troop #38, which greatly influenced his life. He made many beautiful memories, learned many life lessons, and made many lifelong friendships.
Bob graduated from Science Hill High School in 1951. He was a member of the Topper Band and played the drums. He attended East Tennessee State College and the University of Cincinnati before serving in the United States Army Company C 7th Infantry Division in Germany.
He went to work at Beeson and Beeson Architects as a “print boy” while in high school, and following his military service he returned to the firm and later became their building construction inspector. He made many friends while traveling to job sites across Southwest Virginia and Northeast Tennessee. He always represented the firm with honesty and integrity during his 44 years of service and retired in 2002.
Bob loved the Lord and was very active in church. He was a former member of Calvary Presbyterian Church and was a current member of Pinecrest Baptist Church, where he had served as a deacon, choir member, and Sunday School teacher before his illness. He greatly missed attending church.
Bob was very devoted to his wife and daughter and loved them very much. He also loved his in-laws, Dave and Gladys Renfro, dearly and helped care for them through many years of illness.
He had a keen eye for detail, which made him a perfect fit for his job as a building inspector. He drew the plans for his family’s home in 1962, and two additions in 1981 and 1987. He had an incredible sense of humor and always tried to make people laugh and smile when given an opportunity…even during his illness. He enjoyed working crossword puzzles and watching Jeopardy with his family. He was a big fan of college football and basketball, and especially loved the NCAA March Madness tournament each year.
Mr. Grant was preceded in death by his parents; two brothers and their spouses, Ralph (Nancy) Grant and Jim (Margie) Grant, and a sister, Mildred (Bruce) Lacy. He was also preceded in death by his father and mother-in-law, Dave and Gladys Renfro; a sister-in-law, Jean Renfro; and two brothers-in-law, Jerome Christian and Paul D. Renfro.
He is survived by his loving wife of 60 years, Janet Renfro Grant; his only child, Kristin (Grant) Rose and her husband, Paul; his beloved Shih Tzu, Oscar; several in-laws, Jane Christian, David (Janice) Renfro and Richard “Dickie” (Sheila) Renfro; several special nieces/nephews, great-nieces/nephews, and one great-great-nephew.
The family would like to thank the staff of Avalon Hospice (past and current) who provided exceptional care to Bob over the past year and a half. They would also like to thank the members of Pinecrest Baptist Church for their prayers and for ministering to the family over the years with visits, food, and beautiful cards.
The family will receive friends at Pinecrest Baptist Church on Tuesday, November 30, from 5 to 7 p.m. The funeral will begin at 7 p.m. and will be officiated by Rev. Garry Edwards (Pastor, Pinecrest Baptist Church) and Rev. Mike Watts (Chaplain, Avalon Hospice). Active pallbearers will be Jim Grant, Michael Grant, Larry Renfro, Scott Renfro, Steve Waycaster and Mike Bishop, Alex Payne and Jack Hatchett. Honorary pallbearers will be Richard Renfro, David Renfro, Brent Williams, Earl Gouge, Gil Dietz, Earl Maden, Brantley Kinch, Joseph Pugh, past and current employees of Beeson & Beeson/Beeson, Lusk and Street Architects, the men and women of Pinecrest Baptist Church, and the staff of Avalon Hospice. Interment will be at 11 a.m. Wednesday, December 1, at Happy Valley Memorial Park in Elizabethton, Tenn. Everyone is asked to meet at the cemetery at 10:45 a.m. Memorial contributions may be made to Pinecrest Baptist Church and Wounded Warriors. Memories and condolences may be shared via www.morrisbaker.com.
Morris-Baker Funeral Home and Cremation Services, 2001 E. Oakland Avenue, Johnson City, (423) 282-1521, is serving the Grant family. 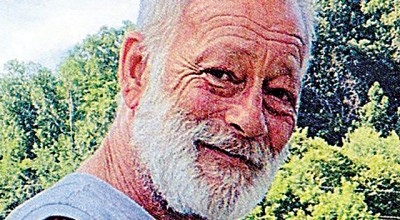 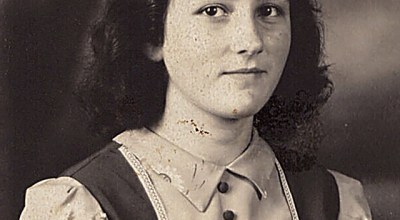 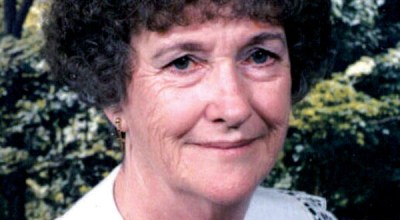 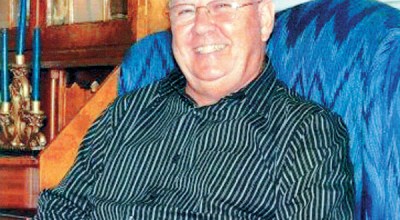