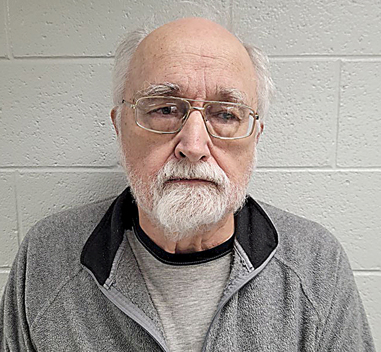 According to Washington County Sheriff Keith Sexton, on November 30, the Washington County Criminal Investigations Division executed a search warrant at an address on Sugar Plum Lane in Telford. The search warrant was sought and granted after evidence was found that child pornography was being downloaded at that address.
As a result of that search warrant, investigators found evidence that Roger Fernstrom, 78, of the residence had been downloading and viewing child pornography. Fernstrom was subsequently arrested and charged with three counts of sexual exploitation of a minor.
Investigators seized various electronic devices from inside the residence and will continue to analyze those items. Fernstrom is currently being held at the Washington County Detention Center on a $25,000 bond and is scheduled to appear in court on December 1 at 9 a.m. Additional charges may be pressed once the investigation is complete.