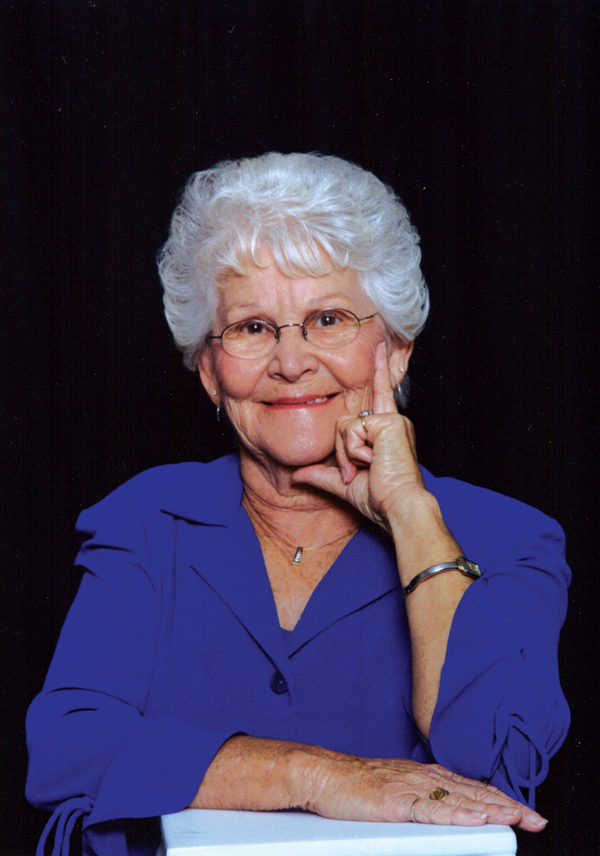 Shirley Wagner Gentry, 89, of Elizabethton, Tenn., went home to be with the Lord and her family on Sunday, December 19, 2021, at Sycamore Shoals Hospital in Elizabethton. Shirley was born in Elizabethton to the late Joe and Amy Devenberg Wagner. In addition to her parents, Shirley was preceded in death by her husband, Forrest Hal Gentry; a sister, Lavonne Slagle; two brothers, Wesley Wandell and Fred “Steve” Wandell; and two grandchildren, Kevin Cochran and Jason Sutphin.
Shirley was a financial technician for Workforce Development and she was a member of Memorial Presbyterian Church since 1965. Shirley would help anyone in need and would be there whenever anyone had a need for help. She had wonderful friends and was a wonderful friend to them in turn. Shirley was a wonderful mother and provider and will be missed terribly. She was a member of the Women of the Moose in Elizabethton and enjoyed reading, making crafts, and traveling all over the United States.
Those left to cherish Shirley’s memory include two daughters, Karen Gentry of Elizabethton and Patricia Wilson and husband Ray of Winston-Salem, N.C.; a son, David Gentry of Texas; her grandchildren, Nathan Gentry of Texas and Forrest Gentry of Elizabethton, Nicholas Marconi and Stephanie Marconi of Winston-Salem, N.C.; six great-grandchildren; several nephews and nieces; a granddaughter-in-law, Annette Cochran of Boone, N.C.; and her special dog, Little Bit.
A service to celebrate the life of Shirley Wagner Gentry will be conducted at noon Wednesday, December 22, in the Chapel of Tetrick Funeral Home, Elizabethton, with Pastor Dwight Basham officiating. The family will receive friends in the funeral home chapel from 10 a.m. until noon Wednesday, prior to the service. The graveside service will follow at Happy Valley Memorial Park. Jon Shell will provide bagpipes. Active pallbearers will be Forrest Gentry, Nicholas Marconi, Steve Wandell, James Wandell and Trent Cochran. Honorary pallbearers will be Ken Wandell, Nathan Gentry, Robert Wandell, Ray Wilson, Tommy Holly and Tracy Herman. Those who prefer memorials in lieu of flowers may make donations to Moose Charities Incorporated, 155 S N International Drive, Mooseheart, IL 60539. The family would like to thank all of Shirley’s many special friends for their love and support for Shirley. Online condolences may be shared with the family on our website, www.tetrickfuneralhome.com
Tetrick Funeral Home, Elizabethton, is honored to serve the Gentry family. Office: 423-542-2232. Obituary Line: 423-543-4917. 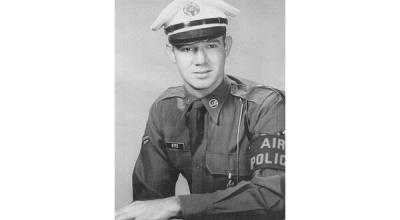 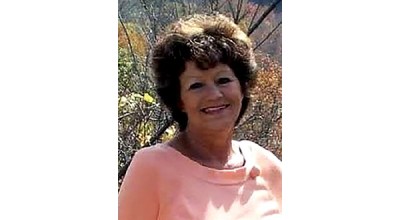 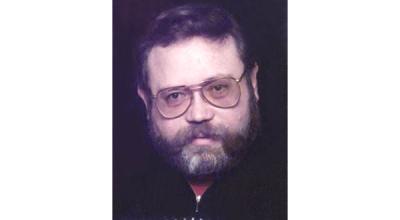 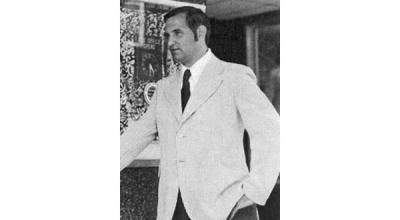