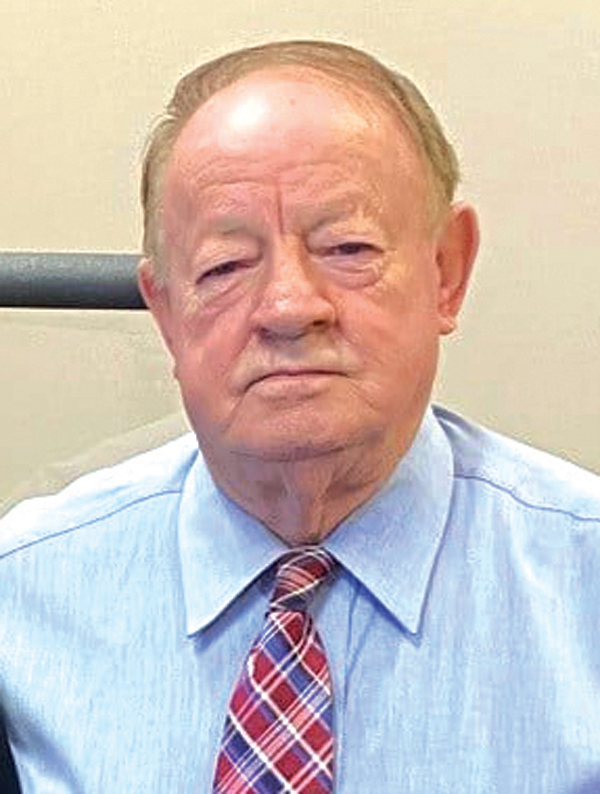 Ken Potter has announced his candidacy for re-election as constable in the Seventh Civil District of Carter County.
Potter is a veteran law enforcement officer, having served more than 30 years in the Tri-Cities. Currently, he is the chief training officer for the East Tennessee Constables Association and is a state certified firearms instructor. Potter holds numerous certifications in law enforcement and is considered an expert on the use of force, having written a use of force policy that has been adopted by a number of other law enforcement agencies.
Additionally, Potter has written numerous post-approved training programs, including the use of taser chemical spray, and has taught them to various agencies across the state.
Potter is a U.S. Army veteran, having served three years on active duty and received an honorable discharge.
He has for several years instructed the handgun carry permit course and also offers self-defense classes for ladies.
In announcing his candidacy for re-election, Potter said he knows well the duties of constables and the scope of the law they must work within. He has been instrumental in getting more training passed into state law.
Along the way he has also taken time to write a book titled “True Stories of a Criminal Investigator.”
Potter said if re-elected he looks forward to continuing serving his district in a professional and diplomatic manner and within the scope of the law.