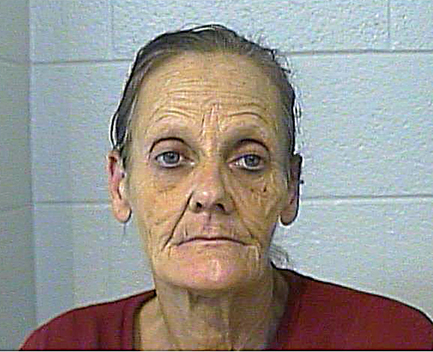 JONESBOROUGH — According to Washington County Sheriff Keith Sexton, a Limestone woman has been arrested and charged for breaking into a house in the 1400 block of Conklin Road in December. Donna Millard, 53, General Delivery, was charged after witnesses saw her running from the scene on foot. Warrants were served on Millard where she is charged with one count of aggravated burglary. She was booked into the Washington County Detention Center on December 30 and remains jailed on a $5,000 bond. Millard is due back in Sessions Court on January 10 at 1:30 p.m.