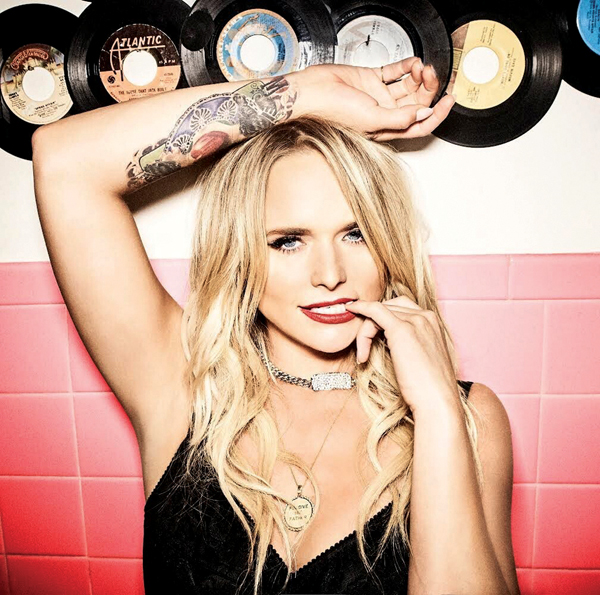 JOHNSON CITY — East Tennessee State University will host Miranda Lambert during the Student Government Association’s (SGA) Spring 2022 Concert on Friday, April 29, at the William B. Greene Jr. Stadium.
The award-winning performer is one of the most well-known country music artists of the 21st century. She received the Grammy Award for Best Female Country Vocal Performance for her 2010 song titled, “The House That Built Me.” Lambert received a second Grammy Award for Best Country Album thanks to her 2014 album titled “Platinum,” and a third for her 2020 album, “Wildcard.”
This will be the first concert held at the William B. Greene Jr. Stadium, and it is anticipated to be the largest attended concert event in the history of ETSU’s campus.
“Words cannot describe my excitement about the first-ever SGA concert in the football stadium and with a legend like Miranda Lambert to top it off,” said SGA President Mason Mosier. “This administration promised to usher in a ‘Golden Era’ at ETSU, and I can say with confidence that this yet again proves the Bucs are back and better than ever.”
Lambert’s team comes to Johnson City as one of its three April concerts before finally reuniting with country music group Little Big Town for the Bandwagon Tour in May.
American southern rock band The Cadillac Three will be the opener at the ETSU campus event.
Gates to the event will open at 6:30 p.m. with the event beginning at 7:30 p.m. Students will receive one free ticket with proof of student identification. Tickets will go on sale in February, and ticket prices are to be determined.
More information will be posted to etsu.edu/concerts as it becomes available.