Carter County and the surrounding areas of the Appalachian Region are home to many different rhythms: country, bluegrass and folk music among the most popular. But local dance instructor Kimberly Mullinex wants to bring a bit of Ireland to the rhythm of the county.

Mullinex, who is originally from Hampton, moved to Boston earlier in life but eventually made her way back home where she teaches Irish dancing classes for Appalachian Irish Dance Company at Watts Dance Studio.

“I am originally from this area, and I moved to Boston where I took up Irish dancing and was apparently pretty good at it,” said Mullinex. “What I do at Watts Dance Studio now is basically bring that same idea of traditional Irish dancing to this area. Our region has such a rich heritage of Scotch-Irish anyway, so I offer those classes to kids and adults both; it’s such a great introduction into an incredible dance form.”

To Mullinex, Irish dancing is not just about the dance, but the history and traditions that bring life to the dances.

“What our dance company is working towards is being a full-out performance company, but also adhering to the traditional ideals of Irish dancing. Those who take the class learn all of the appropriate dances they are supposed to know as well as the history of the dance, but they also learn about the history of the people and the Gaelic language. It’s really an immersion into the culture,” said Mullinex.

“Adults have so much more on their plate,” Mullinex said about the distinction between the adults and the children she teaches. “They are parents, they work, and this is their thing that they can come to and turn everything else off. It is something that is just as much about your brain as it is your muscles, and it allows them to step out and learn something new and to learn how to work together with one another.”

Mullinex has collected some well-deserved hardware on her Irish dancing journey.

“Before the group I was with finally won the North American Championship, we had been multiple times and placed but had never won,” said Mullinex. “When we eventually won, I was 43 years old and was not the oldest person on that team. The group of women that I won the North American Championship with became some of my best friends because of our love for Irish dancing.”

Mullinex looks at the opportunity to teach the people of Carter County an art form that is so special to her as a dream come true. “It has been my lifelong dream to come back home and teach, and I am getting that opportunity now. I am just trying to introduce something that took my heart. It is my passion and I love to teach and I love Irish dancing.

“We are actually bringing in someone form Great Britain who is going to do an Irish dance workshop in March,” she said. “We are already booking our first Saint Patrick’s Day performances, and are going to see ‘Rhythm of the Dance’ at Niswonger Performing Arts Center in Greeneville, where the group will get to meet the cast and crew as well as be backstage.

“As of right now, we will be performing in Johnson City around Saint Patrick’s Day, but at this point we are trying to take on more bookings and performance opportunities. We just performed at the Christmas Parade but before that we have performed at Covered Bridge Days and the Bonnie Kate,” she said.

Mullinex encourages anyone interested to come give the class a try. “The first class is always free because I want the dancer to know if it is something they would like to try more often, and I encourage people to give it a try.

“It works your brain and your body and it is great at building self-esteem and self-confidence as well as a great work ethic. You get what you put into it, and the hard work pays off. I am very individualized when I teach because we should all have the ability to learn how to do Irish dancing,” said Mullinex.

Mullinex teaches classes twice a week, with adult classes taking place on Thursdays and children’s classes on Fridays. For more information, visit @irishdanceco on instagram or Appalachian Irish Dance Company on Facebook. Classes are ongoing and new beginner sessions will begin in January. Those interested in learning more can contact Mullinex at (912) 429-6762. 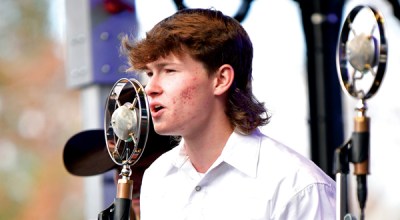 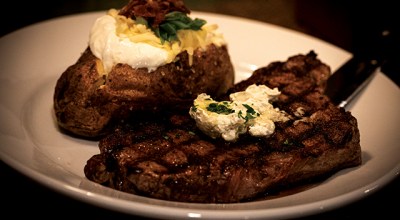 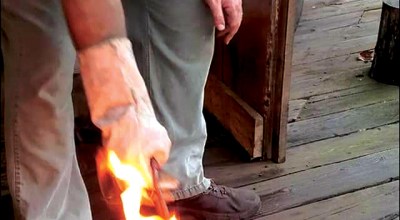 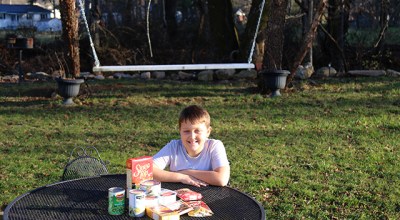