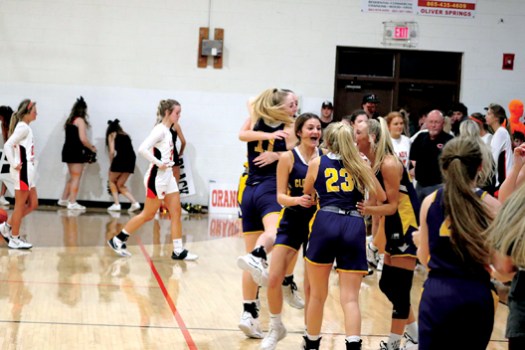 Star Photo/Nic Miller The Lady Highlanders celebrate as the clock hits zero for the final time on Saturday night giving the team from Carter County a spot in the 2022 state tournament. 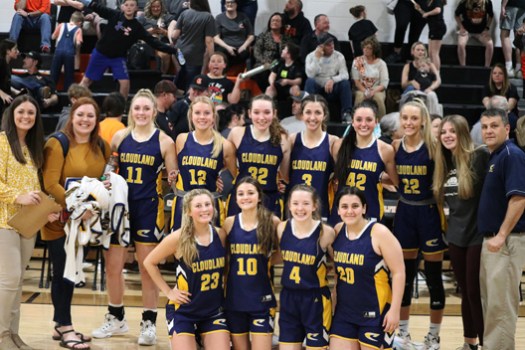 Star Photo/Nic Miller The Cloudland Lady Highlanders pose on the court after their huge sectional win advancing to the state tournament. 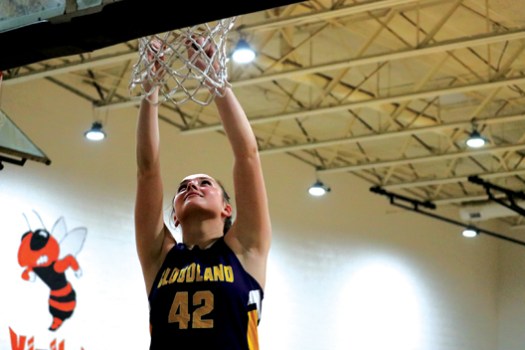 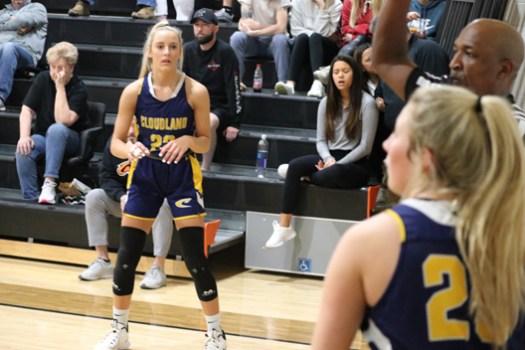 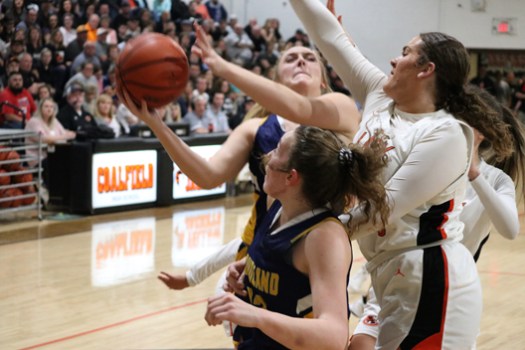 Star Photo/Nic Miller Cloudland's Ella Benfield goes up with the ball on a tough play at the rim during the first quarter.

BY NIC MILLER
STAR STAFF
nic.miller@elizabethton.com
COALFIELD – Getting into the late stages of both the boys and girls basketball season, Carter County upholds its rich tradition of high school sports, as several teams in the area are still fighting for a spot in the state tournament in Murfreesboro.
One of these teams, the Lady Highlanders of Cloudland, traveled nearly three hours on Saturday evening to fight for a spot in the Class 1-A BlueCross State Championships against the Lady Yellow Jackets of Coalfield.
From the get-go, the Lady ‘Landers knew their path to the state championship would be a tough one, and the same sentiment could be said for Saturday’s sectional game as Cloudland was greeted by an electric and rowdy crowd that was nearly standing room only.
It was a fight from the start as the two teams played a physical first quarter of basketball, one filled with a tremendous defense on both sides of the hardwood.
However, Cloudland was not phased, taking an 18-13 lead into the second stanza.
And just like the first, the second period was also filled with excitement, as the Lady ‘Landers would let things get a bit tighter but would still prevail going into the break up by a score of 27-24.
The third quarter brought with it a change of pace as the first three minutes of action actually brought very little action at all, as the first point would be scored after a three-minute drought and the first field goal would be converted at the two-minute mark of the period.
Heading into the final eight minutes, Cloudland still held their lead, 33-26.
The final quarter of play saw the Lady Yellow Jackets begin to storm back, so much so that the Lady ‘Landers saw their lead diminish just before time expired in the fourth.
With only one tick left on the clock, Cloudland would attempt a three-point shot that could have sent the visitors to stand into an eruption but it would be all for naught as fans would have to anxiously wait through the overtime period, all knotted up at 39.
In the overtime period, the Coalfield crowd turned it up to another level, allowing the Lady Jackets to have momentum in an important situation.
But a couple of missed free throws later, Cloudland had knotted it back up and had been fouled with six-tenths of a second providing them two opportunities at the line to send the visiting crowd home with a smile on their face.
However, with the noise level reaching its peak in the final moments, both free throws from Ella Benfield would clank off the rim meaning a second overtime period.
And in that second overtime period, the Lady ‘Landers would strike first as Benfield was able to redeem herself and put her team up one with a free throw late in the period.
After both squads exchanged blows, Cloudland’s Izabella Christman would save the day by making two pivotal free throws that would prove to be the dagger giving the Lady Highlanders a spot in the state tournament by a final of 53-49.
In the win, Benfield led her team with a total of 21 points on the night while Karah Fields ended her night with 10.
The Lady Highlanders will face off against Moore Co. at 11:30 a.m. central, 12:30 p.m. eastern on Thursday, March 10 in the second game of the Class 1-A girls Bluecross State Championships. 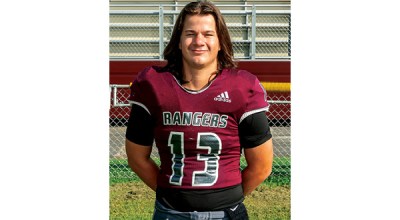 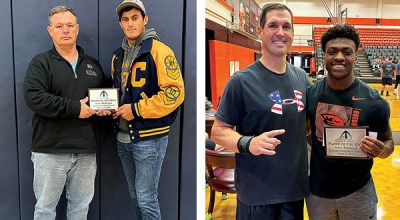 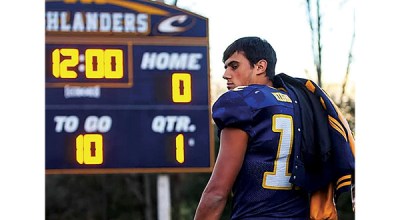 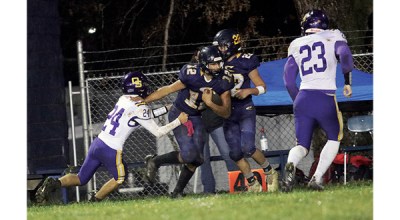 The Highlanders see their season slip away