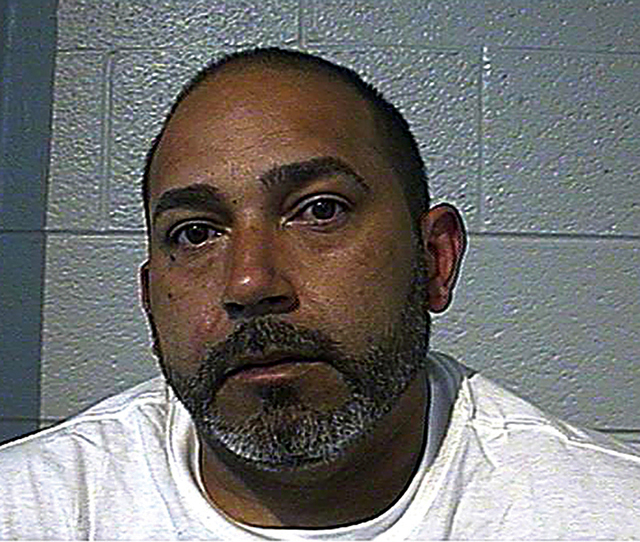 According to Washington County Sheriff Keith Sexton, deputies were dispatched early Sunday morning to a residence on South Austin Springs Road regarding a male suspect armed with a knife who was attempting to gain entry into a home.

Deputies arrived on scene and determined the suspect, Denny Maldonado Colon, had forced his way into the home and assaulted three victims, including one with a cleaver style knife.

The suspect fled the residence prior to the arrival of WSCO’s deputies, but was soon located in his vehicle on Austin Springs Road. Colon fled from deputies in his vehicle to a location in Johnson City where he abandoned his vehicle and fled on foot from pursuing officers.