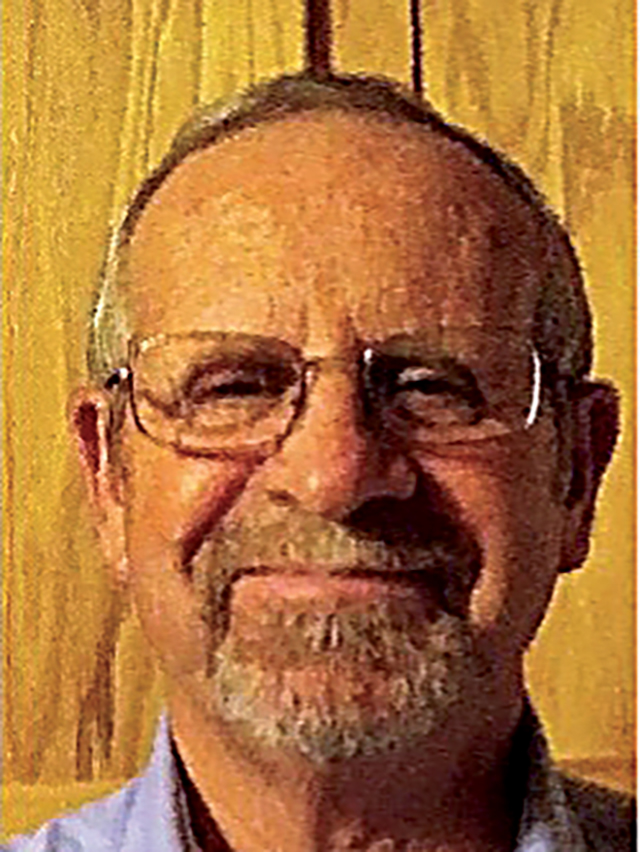 Donnie Cable is a candidate for the Carter County Commission from the Sixth District in Carter County.
Cable was born in Carter County and has lived in the Elk Mills community most of his life. He attended Elk Mills Elementary School and Hampton Elementary, and graduated from Hampton High School in 1969.
“I am a Christian and attend The Church of Christ, located at Stout Hill on the Poga Road,” Cable said.
Cable enlisted in the US Air Force in 1971, served in Germany for three years, where he was part of the US Air Force in Europe Headquarters in support of the troops of the Vietnam War.
He has three brothers who also served their country in the military; one in the US Army; one in the US Navy, and a third, who served in the US Air Force. All served during the Vietnam War, and served their country with pride, and fought for the freedom of the people of this country.
In 1979 Cable graduated from Steed Business College with an Associate’s Degree in Accounting and a Bachelor of Science Degree in Business Administration.
He has worked for the Tennessee Division of Forestry for 15 years as a wildland firefighter. He also worked in timber management and was a trainer/educator.
“I am retired from the USDA Forest Service after 26 years of federal service. While I was with the Forest Service I was a wildland firefighter, and served as Finance Section Chief of a National Incident Management Team. The team responded to wildland fires, floods, hurricanes, and terrorist attacks. We served with FEMA. I retired as Federal Budget Office/Auditor and a Federal Administrative Officer,” Cable said.
“If I am elected, I will bring to the commission 41 years of government service experience. I will represent the Sixth District to the best of my ability, bringing the issues of people before the commission. I would like to see more transparency so the people of the county can see the whole picture. We need to see more online public documents. The commission needs to work as a team and not spend the meeting time arguing over every issue brought before them. The county needs more manufacturing jobs. We have enough service businesses such as restaurants and fast food businesses. We need good paying jobs to keep our young people in the county,” Cable said.