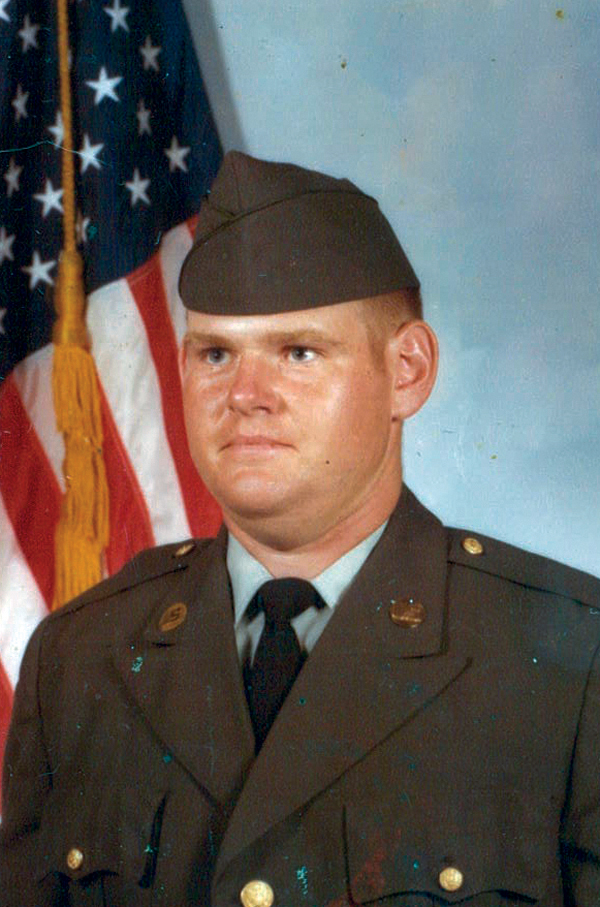 Terry Lynn Hyder, 58, of Roan Mountain, Tenn. (Tiger Creek Community), passed away on Sunday, April 3, 2022, at his residence.
A native of Carter County, he was the son of the late Etta Sneyd Hyder and Tennessee Guinn.
Terry was a graduate of Hudson High School, Hudson, Mich., and served in the United States Army. After proudly serving his country he later worked for Shell Tree Service and Ripshin Tree Farm.
In addition to his parents, he was preceded in death by a sister, Patsy Holtsclaw, and niece, Jessica Clark.
Those left to cherish his memory are his three brothers, Ford Hyder and wife Linda of Oscoda, Mich., Paul Dean Smith and wife Margaret of Hampton, Tenn., and Harold Smith and wife Darlene of Roan Mountain, Tenn.; three sisters, Robin Clark of Tecumseh, Mich., Leona Simerly of Elizabethton, Tenn., and Sue Kelly of Johnson City, Tenn.; special nieces, Nancy Tolley and husband Rick of Roan Mountain, Tenn., Sonia Hyder and husband Josh of Johnson City, Tenn., and Rachel Tolley of Roan Mountain, Tenn.; special friends, Tim Chambers and wife Brenda and family; three dogs (who he loved more than anything); and several other nieces and nephews.
It was Terry’s wish to be cremated.
An inurnment service for Terry Lynn Hyder will be held at a later date. The family would like to give a special thank you to the Fire Department, Police Officers, Rescue Squad Team, Red Cross and to all that have been very supportive and helpful during this difficult time. Those who prefer memorials in lieu of flowers may make donations in memory of Terry to help with funeral costs. All donations may be sent to Paul D. Smith, 894 Fairview Road, Hampton, TN 37658 or to the funeral home. Online condolences may be shared with the family and viewed on our website at www.hathawaypercy.com.
Hathaway-Percy Funeral and Cremation Services are honored to serve the Hyder family. Office: (423) 543-5544. 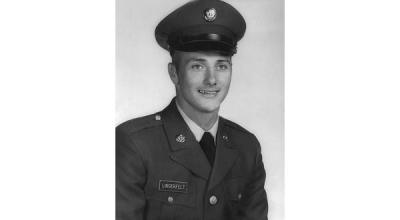 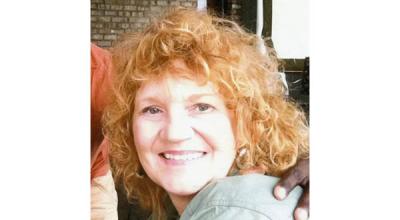 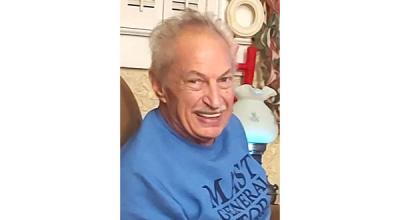 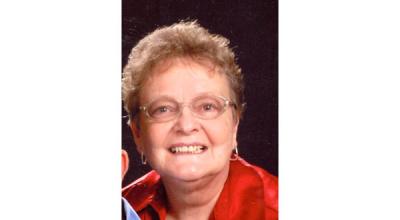