Two charged after attempting to introduce drugs into detention center 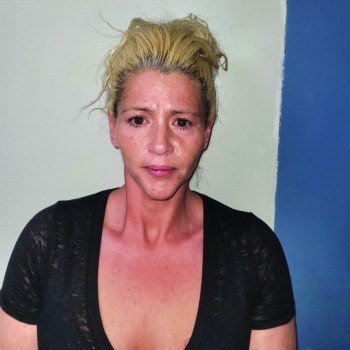 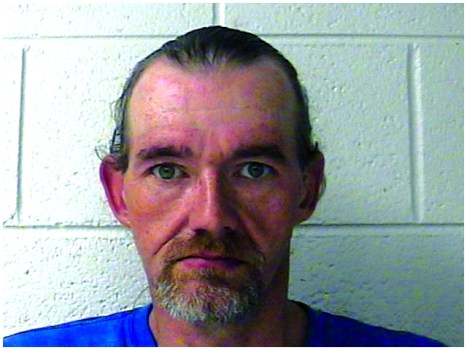 Further investigation revealed that Webb had been in contact with an inmate at the jail who was assigned as a trustee in the kitchen. The inmate, Jack Patrick, 41, was being housed at the jail and sent detailed instruction to Webb on where to leave the package.

Webb was charged with attempted introduction of contraband and simple possession and is being held on a $1,500 bond.

Patrick was charged with conspiracy to commit a felony and his bond is set at $7,500. Both are scheduled to appear in General Sessions Court on April 28 at 9 a.m.