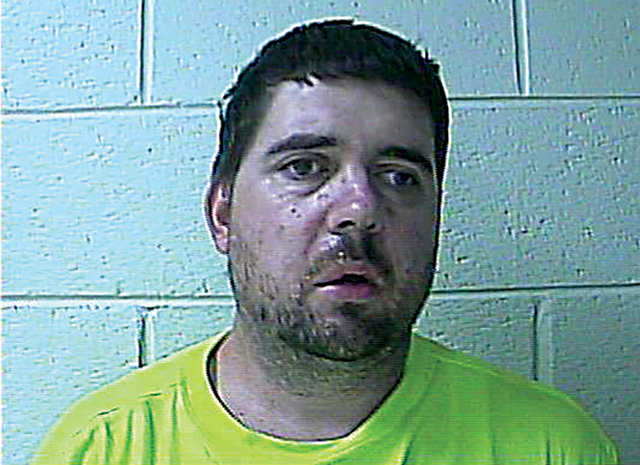 Washington County deputies arrested Joshua Light, 34, Tuesday night and charged him with three counts of aggravated assault.
According to Sheriff Keith Sexton, deputies responded to an assault involving a firearm on Hugh Cox Road in Gray. During the investigation, officers discovered Light drove to the victim’s residence and pointed a firearm in the direction of three individuals during an argument. Deputies arrested Light at his residence in Jonesborough a short time later.
He is being held on a $30,000 bond and will appear in Washington County General Sessions Court for arraignment on Wednesday, May 4, at 1:30 p.m.