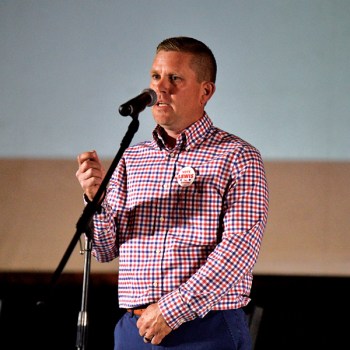 File Photo/Ivan Sanders Chad Lewis pictured during a Candidate Forum at the Bonnie Kate Theater beat out five other opponents to take the office of Carter County Trustee.

Chad Lewis, Randal’s son, worked his way through a crowded field of five candidates to secure the Republican primary win on Tuesday. Lewis totaled 24.67% of the vote to defeat his closest challenger, Aaron Greer, who finished with 22.03%. The final count showed Lewis with 2,138 votes to Greer’s 1,909.

“It is something that is pretty dear to my heart,” Lewis said Wednesday afternoon. “Dad has done a great job in that office for a long time and I am so happy to follow in his foot steps to keep the trustee office going in the right direction. I am very happy to receive the citizen’s vote and want to take care of the community like dad has for the last 28 years.”

With no challengers in the August 4 general election, Lewis effectively gained the office with the primary win.

Lewis took advantage of the early voting period with 805 votes to build a 161-vote lead over Greer and then had to watch as the precinct reports came in after polls closed to see if he could hold off a strong push from Greer.

He said on Wednesday that any of the candidates would have done a good job but was thankful to earn the vote of the county.

“They were great candidates and if the citizens had put any of those other guys in there, I think that they would have done a great job as well,” Lewis said. “We worked extremely hard and for the last six months I have met a lot of new people in the community and received a lot of support in the community from friends and new people and we are real excited to be able to start this new chapter in our life and go in there on day one and work very hard.”

Lewis is already making plans to attend some summer seminars to better prepare to take office on September 1. 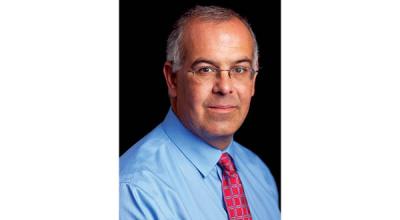 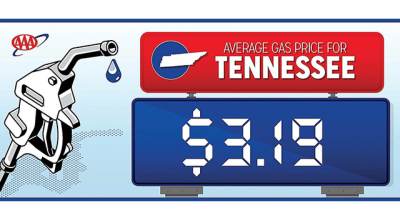