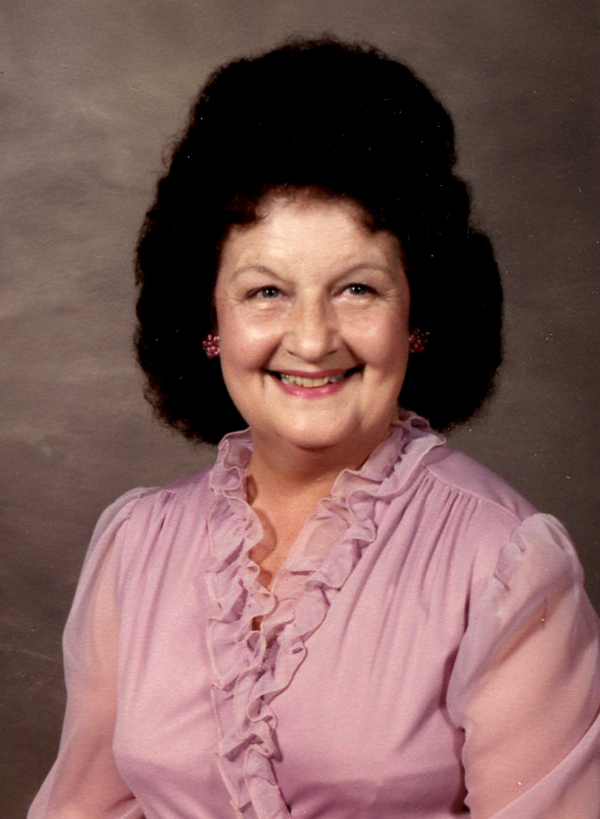 On May 8, 2022, Erma Dimple Wallace Burgess, Hampton, was given the most wonderful Mother’s Day gift. She got to walk in Heaven’s gate.
Erma was born in Carter County on January 20, 1925 to the late Lillian Stevens Wallace and Luther Garfield Wallace. She was a graduate of Hampton High School. Erma was retired from ITT. She was a loving wife, mother, grandmother, great-grandmother and great-great-grandmother. She was loved by everyone, and, in return, she loved all.
She was a member of Hampton First Baptist Church where she served as the SunBeam leader, Sunday School teacher, Vacation Bible School worker, and “The Queen” of the church choir. She was a lifelong member of her special Sunday School class, The Joy Bells.
Erma and her late husband were Worthy Matron and Patron for the Cloudland Eastern Star and was the first Worthy Matron and Patron for the Hampton Eastern Star #470. She was a grand representative for the State of Georgia in Grand Chapter in Nashville. She served as a volunteer for the Tennessee State Employee Association.
Erma was a member of the foster care review board for Carter, Johnson, and Unicoi counties. She was a volunteer for the Johnson City Girls Group Home. In 2009 Erma had the Ride of a Lifetime during opening ceremonies with Jeff Gordon at Bristol Motor Speedway.
In addition to her parents, she was preceded in death by her husband, Arlin “Curley” Burgess; two sisters, Bea Hyder and Thelma Bell; and four brothers, Arnold Wallace, Warren Wallace, Cail Wallace and Gene Wallace.
She is survived by her children, Danny and Judy Burgess, Chris Burgess and Marcelene Timbs, Brenda Gail and Roger Berry; her sister, Wilma Donner; her three grandchildren, Kim Hartman, Casey Burgess and Wendy Berry-Fields; great-grandchild, Brittany Johnson; step-great-grandchild, McKenna Fields; and two great-great-grandchildren, Ana Stapleton and Brett Johnson. Special nieces include Patti Shaver and Penny Garland; special racing buddy, Whitney Nelson; and special sister-in-law, Bertha Wallace.
Funeral services will be conducted at 7 p.m. Thursday at Memorial Funeral Chapel with Pastor Norman Markland officiating. The graveside service will be conducted at 11 a.m. Friday, May 6, at Happy Valley Memorial Park. Music will be provided by Wendy Berry-Fields. Active pallbearers will be Casey Burgess, Terry Brumitt, Mike Nash, O.J. Roberson, Darryl Hendrix and Mac Stricklin. Honorary pallbearers will be Romley Wallace, Alton Wallace, Chad Mulkey, Terry Bell, Larry Bell, Ronnie Lynn, Wayne Eller, Bruce Burgess and Mike Garland. Special thank you to the staff and nurses at Hillview Rehab in Elizabethton, Tara Nelson and Debbie Mathis at Trends Beauty Shop, and Danny Trivette at Sycamore Drive-In, who always fixed her the best strawberry ice cream in a cup. In lieu of flowers, please send donations to Hampton First Baptist Church New Fellowship Hall Fund or Hampton Masonic Hall #750. The family will receive friends from 6 to 7 p.m. Thursday at the funeral home. Family and friends will assemble at the funeral home at 10:20 a.m. Friday to go in procession to the cemetery. Condolences may be sent to the family at our website, www.memorialfcelizabethton.com.
Memorial Funeral Chapel is serving the Burgess family. 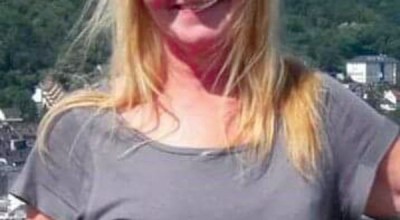