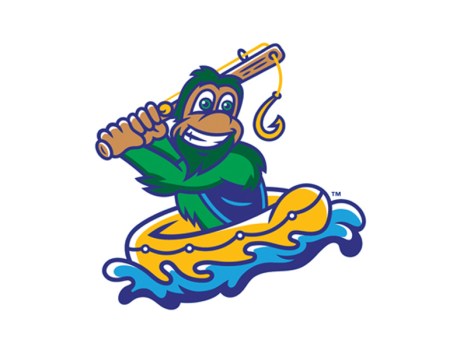 The Greeneville Flyboys (3-4) made their first trip of the season to Northeast Community Credit Union Ballpark on Wednesday night and they made it a productive one, defeating the home-standing Elizabethton River Riders (5-2) by a final score of 7-3. Flyboys second baseman Brock Daniels went 3-for-4 with an RBI and two runs scored.

The Flyboys got the scoring started early, as Daniels would score the game’s first run on a wild pitch in the first inning. Catcher Avery Collins would bring the second run of the frame home on an RBI single to score first baseman Aidan Cannaday. Greeneville led 2-0 after a half-inning of play.

They would add yet another run in the top of the fourth. With left fielder Shemar Dalton on second base, Daniels would hit an RBI single with two outs to extend the lead. Greeneville led 5-0 after three and a half.

The River Riders would finally score in their half of the fourth. First, designated hitter Owen Carapellotti would cross home on a wild pitch. Then, third baseman Harrison Rodgers would score on a sacrifice fly to center field hit by center fielder Zach Freeman. E-Town cut the Flyboy lead to 5-2 after four.

The Flyboys would get one of those runs back in the top of the fifth. Dalton would hit a double into left-center field to bring home right fielder Cian Sahler. However, shortstop Will Brown would be thrown out at home trying to be the second runner to score on the play, as Greeneville led 6-2 halfway through.

Elizabethton would get the deficit back down to three in the bottom of the seventh. Left fielder Isaac Williams would single home second baseman Ty Peters with one out in the inning. The Flyboys still led, now 6-3, after seven full.

The defending Appy League champions would add on one more for good measure in the top of the ninth. Cannaday would come home on a wild pitch with two outs in the inning, extending the lead back to four, and that is where it would stay.