On Thursday, June 23, officers of the Johnson City Police Department arrested Matthew Bowling of Johnson City and charged him with aggravated domestic assault.
At approximately 3:44 p.m., officers were dispatched to a residence on Spring St. in reference to a subject threatening another resident with a knife. Investigation revealed Bowling had gotten into a physical altercation with another resident. Shortly after, he confronted the same resident and threatened the victim with a knife.
Bowling was placed under arrest for aggravated domestic assault and transported to the Washington County Detention Center where he is being held until his bond hearing. Arraignment is set for 10:30 a.m. June 24 in Washington County General Sessions Court. 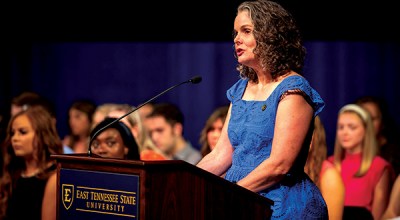 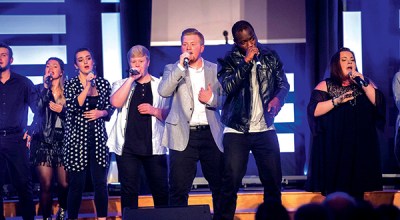 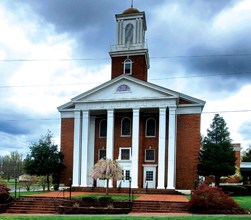