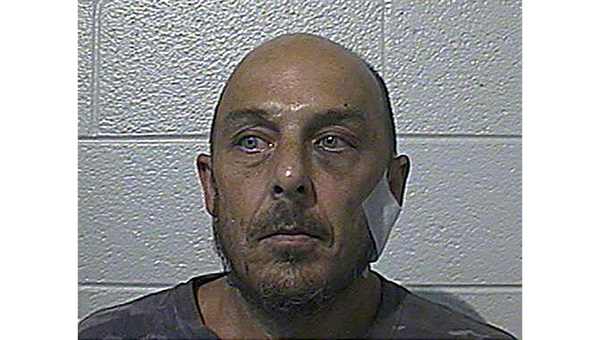 According to Washington County Sheriff Keith Sexton, deputies were dispatched to 154 Frog Level Road in reference to a burglary in progress on Sunday.

Greenwell was placed under arrest for burglary and possession of stolen property. Bond is set at $5,000 and Greenwell will appear in General Sessions Court on June 27 at 1:30 p.m.