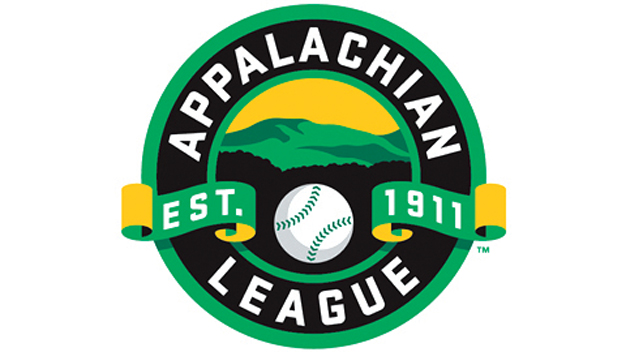 St. Laurent hit .615 (8-for-13) with two home runs and nine RBI in four games played for the Burlington Sock Puppets last week. He also scored four runs, walked four times and stole a base. St. Laurent led the Appalachian League last week in OBP (.706), SLG (1.077) and OPS (1.783) and was second in AVG (.615). His two home runs were tied for the most and his nine RBI were tied for second. On Wednesday at Princeton, St. Laurent went 2-for-3 with a solo home run. On Thursday against Johnson City, he finished 3-for-4 with four RBI. He concluded the week by going 2-for-3 with a home run and four RBI Sunday against Bluefield. Overall this summer. St. Laurent is hitting .439 with two home runs and 16 RBI, he has six multi-hit games and three games with four RBI. The 19-year-old infielder from Elon, North Carolina just finished his redshirt freshman season at Appalachian State University. St. Laurent was named the 2022 Sun Belt Freshman of the Year and a Freshman All-American (Collegiate Baseball). He finished the spring hitting .305 with four home runs and 25 RBI for the Mountaineers.

Holmes started two games for the Elizabethton River Riders last week, he went 2-0 with a 0.66 ERA and threw the first no-hitter in the Appalachian League this season. The right-hander struck out 11 in 13.2 innings and allowed six hits, one run and three walks last week. Holmes led the Appalachian League in both innings pitched (13.2) and strikeouts (11) and his 0.66 WHIP was the third lowest. On Tuesday against Bluefield, Holmes allowed six hits and one run in 6.2 innings en route to his first win of the summer. He also walked two and struck out three. He concluded the week by striking out eight in a seven-inning no-hitter at Greeneville on Sunday. He retired the first ten hitters he faced before hitting a batter with one-out in the fourth. A lead-off walk in the fifth was the only other baserunner against Holmes on Sunday, he retired the final nine he faced. In five starts this summer, Holmes is 2-0 with a 2.70 ERA and 21 strikeouts. He leads the league with 26.2 innings pitched. The 19-year-old from Columbia, Illinois just finished his freshman year at Saint Louis University. Holmes pitched in 19 games (four starts) for the Billikens this spring, he struck out 24 in 29.2 innings pitched.