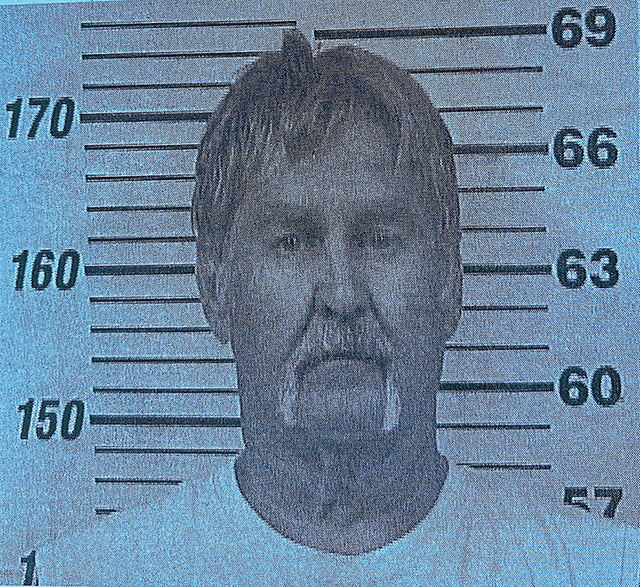 On Monday, the Cumberland County Grand Jury returned indictments, charging Phillips with one count of sexual exploitation of a minor and one count of aggravated sexual exploitation of a minor. Tuesday, June 28, authorities arrested Phillips without incident and booked him into the Cumberland County Jail, where, at the time of this release, he was being held on $90,000 bond.